Nawaz Sharif was continuously given medical assistance during flight to London: Shahbaz Sharif 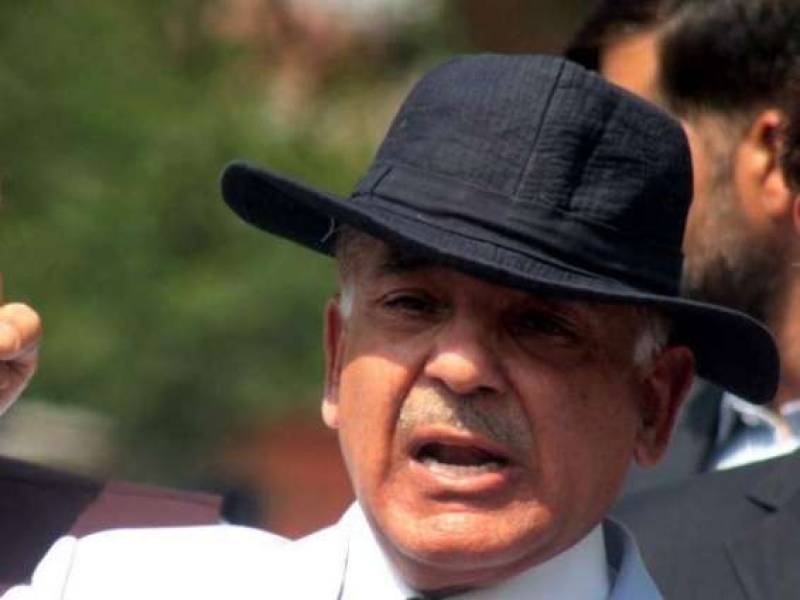 Shahbaz expressed these views while talking to the reporters soon after his safe arrival in London with PML-N Supremo Nawaz Sharif.

On Tuesday night, Nawaz Sharif arrived at Heathrow airport in an ambulance and reached his son Hasan Nawaz's residence at the Avenfield Apartment of Sharif family at Park Lane, Mayfair London.

The supreme leader of opposition party, PML-N, used an air ambulance of Qatar Airlines to reach Doha, where it took another flight to London after refuelling. He is accompanied by Shehbaz Sharif and his personal physician Doctor Adnan.

In October, the ex-PM was released from a Lahore jail on bail on health grounds. Sharif, serving a seven-year prison sentence, was then admitted to a hospital suffering from an autoimmune blood disorder. The Interior Ministry removed Sharif from the Exit Control List, enabling him to leave the country for four weeks.