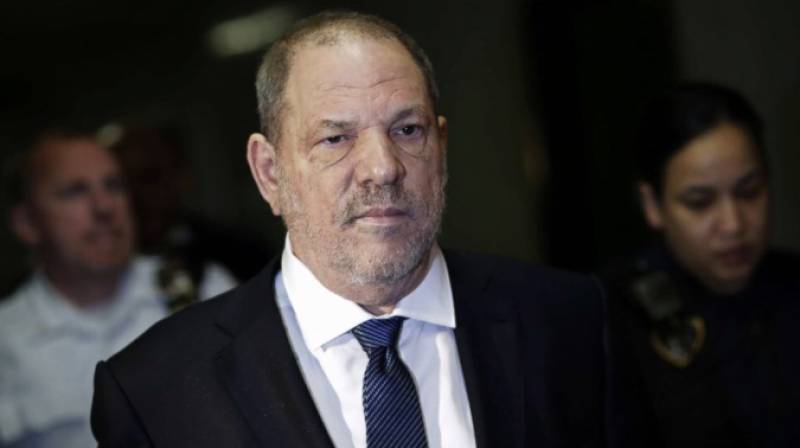 Despite not having Covid-19, Harvey Weinstein is still struggling with several health issues in prison, such as a 101-degree fever this week, according to his representatives.

“We can report that Mr. Weinstein’s fever has dropped but is still being closely monitored.” Said Juda Engelmayer, Weinstein’s spokesman, and Craig Rothfeld, his authorized department of corrections representative, in a joint statement to The Times. “We can also report at this time that he does not have Covid-19.”

“Mr. Weinstein continues to be very closely monitored due to a plethora of underlying health issues, which are continuing to decline, get worse, and need treatment,” they added.

Harvey Weinstein is 68-year-old at the moment and is likely to stay in prison for the rest of his life. He is currently in the medical staff's care at Wende Correctional Facility – maximum-security prison in upstate New York. He is serving a 23-year sentence for rape and sexual assault in a landmark #MeToo case.

The medical and health care team at Wende and New York State Dept. of Corrections and Community Supervision’s Central Office have been working with Weinstein’s representatives “to ensure all health issues will be addressed in a timely manner.”

“We all remain concerned about his health,” said Engelmayerand Rothfeld.

Harvey Weinstein, a formidable producer, has numerous health conditions like heart, high blood pressure, and spinal stenosis. Earlier this year, during court appearances, he used a walker to assist him during his contentious trial. After being found guilty in February, he left the court in an ambulance and detoured to Bellevue Hospital with a complaint of chest pain and high blood pressure. Later, a stent was inserted to unblock an artery. Shortly after his sentencing, he returned with more chest pain, according to the Associated Press.

Afterward, he was held in isolation after two inmates at Wendetested positive for the novel coronavirus. The producer of ‘Shakespeare in Love” still faces a looming legal battle in Los Angeles. In October, local prosecutors charged him with six additional sexual assault counts, including two alleged victims.