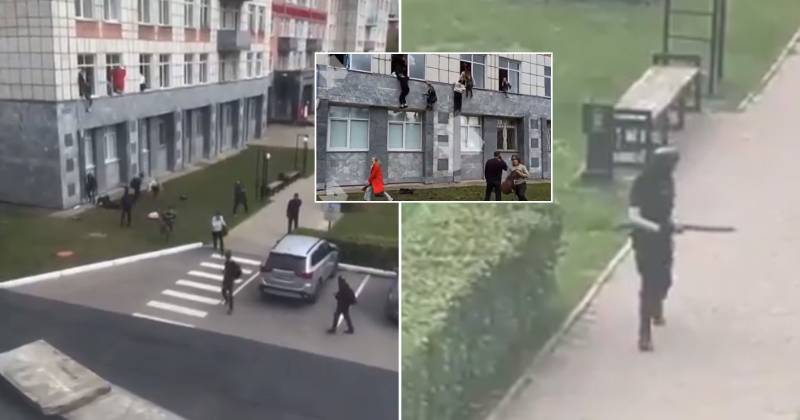 MOSCOW – At least eight people were killed in a shooting at a Russian university, reports quoting the state investigative committee said Monday.

Reports cited that the assailant, who was killed at Perm State University, is identified as a teenage male and a student of the university located around 1,300 kilometers east of the Russian capital. Six people were also injured during the shooting.

Earlier, reports in international media said multiple people had been wounded and that some students and teachers were locked in classrooms while the footage showed people jumping from first-floor windows to escape the building.

reports of another school shooting in Russia; this time at Perm State University. Russian agencies say there are casualties. pic.twitter.com/jkeyGDLO05

The attacker, donned in dark attire, was striding up the path towards the while toting an assault rifle. Meanwhile, the motive of the killings is currently unknown.