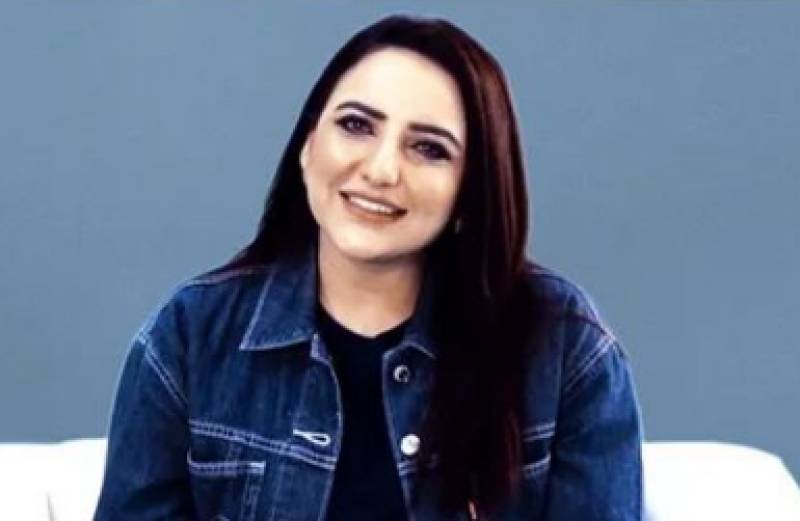 TikTok's controversy queen Hareem Shah has got the population fixated on her escapades ever since she has been documenting her travel diaries.

This time around, Shah had a major revelation up her sleeves as she unveiled an adorable picture of herself and 'her life'.

Hareem's declaration of love wrecked a storm on the internet as the picture spread like wildfire on social media. While the TikToker did not reveal any further details, the relationship status of her and that mystery man remains secretive.

From a plethora of fun-filled videos to multiple shopping sprees, the TikToker has kept everyone updated regarding her Turkey vacation.

Updating her admirers with dazzling views of Turkey, Hareem's enthralling Instagram feed is full of her pictures where she can be spotted having the time of her life in the picturesque country.

Previously, Shah caused a furore as the news of her marriage spread like a wildfire on the internet.

Earlier, the 11th Pakistan Achievement Awards International decided to nominate Hareem Shah for the TikTok star of the year award.

TikTok controversy queen Hareem Shah continues with her plethora of dancing videos as she documents her Turkey ...