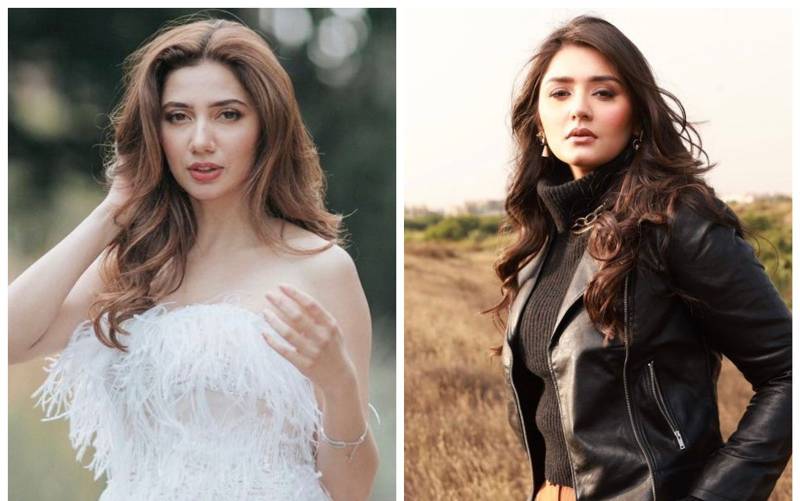 Pakistani's rising star Dur-e-Fishan Saleem is one of the very few actors who have been praised equally for their beauty and craft.

The Bharas actor has cemented her position in the industry within a short span of time and she has also been labelled as a lookalike of superstar Mahira Khan.

In her recent appearance, Saleem was invited as a guest on a Ramadan transmission where she candidly spoke about the comparison she gets on social media to the Humsafar star.

The Pardes actress noted that many people have pointed out the resemblance and she feels honoured that she gets compared to a superstar.

However, she revealed that her and Mahira’s mutual friend and ace director Sarmad Khoosat believes that it is not her looks but her demeanour that matches Khan. 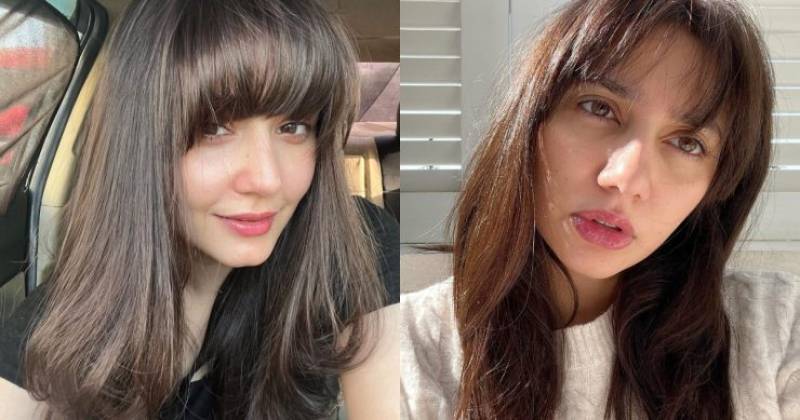