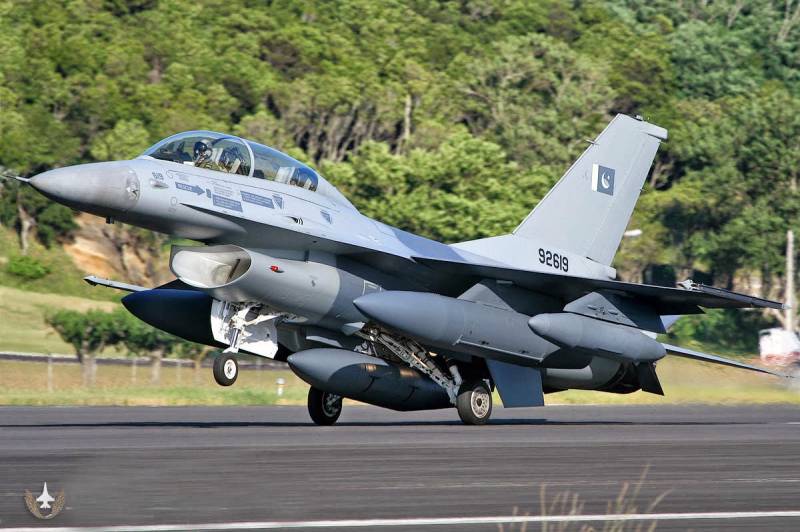 ISLAMABAD - The Pakistan Air Force is reportedly readying itself against any misadventure by India amid rising tensions between two nuclear-armed neighbours in the aftermath of Pulwama attack.

War drums seem to be beating between the two countries as fighter jets from Pakistan and India are reportedly taking to skies on unusual low-level flights.

ISLAMABAD - Taking a strong exception to the threats in the aftermath of Pulwama attack, Prime Minister Imran Khan has ...

A number of social media users in Pakistan took to Twitter to share that the Pakistan Air Force (PAF) fighters jets broke sound barriers at Shakargarh and Sialkot sectors twice on Thursday, giving a strong message to India that any adventure would be responded with heavily.

There are also conflicting reports that Pakistan and Indian air forces came face to face in the area with Pakistani airpower effectively pushing IAF jets away from its airspace.

On the other hand, an Indian journalist compared the sonic boom with 'panic' in Pakistan's armed forces ranks, ignoring the impression that the sound barrier might have been broken intentionally to let India realise that Pakistan would retaliate heavily in case of an attack.

Pakistan is for sure in panic. Two PAF fighter aircrafts broke the sound barrier today causing a sonic boom which created a loud bang on the ground in Sialkot which caused unnecessary or may be deliberate alarm.

The reports of sonic booms near the Working Boundary come amid the PM Imran's authorisation of a comprehensive military retaliation in case of any aggression by India.

Pakistan's National Security Committee also discussed the ongoing tension between the two countries, with top civilian and military leadership standing on one page.

The NSA committee also noted that the Feb 14 attack was conceived, planned and executed on the Indian soil, and that Pakistan had nothing to do with the Pulwama bombing.