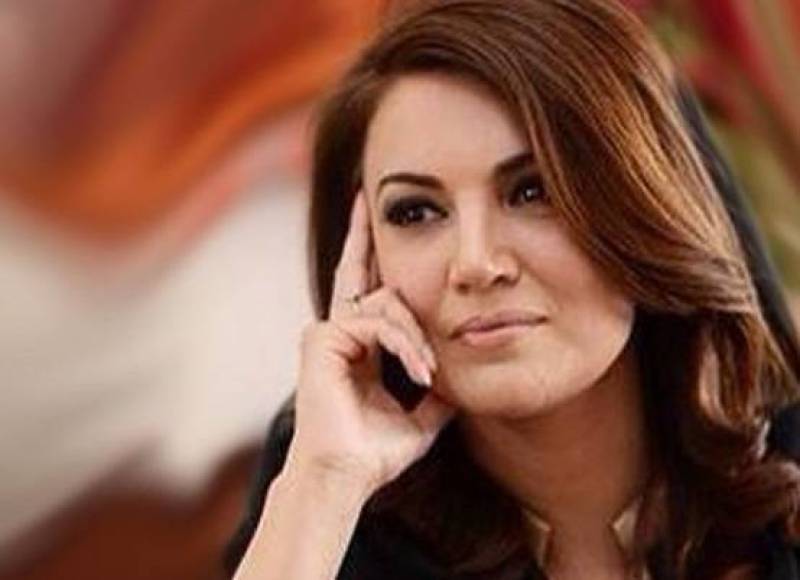 LAHORE - In not one but two interviews to Indian media, Reham Khan spoke about PM Imran Khan and did not spare the chance to put him down.

Indian media posted all over social media what the PM's 'ex-wife' has to say.

About Imran's reaction to Pulwama, Reham had sour words to offer.

"Imran has come into power by compromising on ideology and moderate policy. Do not imagine for a minute that it is his policy. He is instructed to do and instructed to say what the state wants. We have seen the rise of new extremist religious parties during the elections and we have seen a lot of violence, riots in Islamabad. Imran Khan used a blasphemy card," Reham Khan said.

"Imran Khan has been doing what he is taught to do. If he's saying he will take action, then he has to display and demonstrate something. We were on the way to be blacklisted by the Financial Action Task Force [FATF], long before Pulwama terror attack happened."

"We must take an action not because the Indian prime minister wants us to but because it is in the interest of Pakistan. Imran Khan is saying the right thing but we haven't seen him taking any step in the last six-seven months," Reham Khan said, adding, "We might not be involved with JeM but we have a track record that we are not cracking down on these groups."

"I think some think tanks were working on this [the speech]. I do not think this was his speech. I do think he's been told to do these things," she added.

Pakistanis are horrified by this act of betrayal from Reham's side. This time she has broken her own record!

Can we handover Reham Khan to India as collateral while we start talks with india?

Some memorable photos of Imran Khan with Reham Khan❣️ pic.twitter.com/WjQTUWjghw

I don’t wanna say this and no offence but Reham Khan is a bitch.

Traitor... sell out... if you can't be loyal to your own country who even are you? #rehamkhan