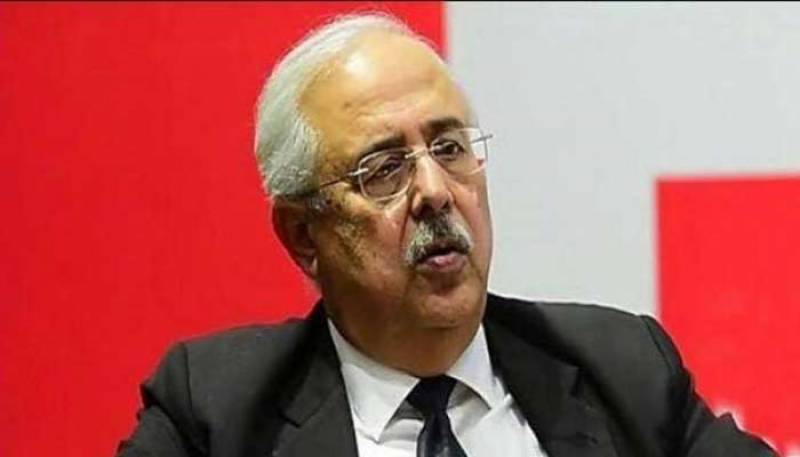 ISLAMABAD - Former attoreny general of Pakistan Anwar Mansoor on Friday submitted a written apology to the Supreme Court of Pakistan over his controversial remarks in Justice Qazi Faez Isa case.

Anwar Mansoor Khan had sent his resignation to President Arif Alvi on Thursday on the demand of Pakistan Bar Council following his slandering remarks against the judges of the top court.

However, Law Minister Farogh Naseem said that the government had asked him to resign, while the claim was rejected by Mansoor after a while.

Mansoor in his resignation states, “I note with profound regret that the Pakistan Bar Council, of which I am the Chairman, has demanded through its Press Release dated 19th of February 2020 that I resign forthwith from the Office of the Attorney-General for Pakistan.