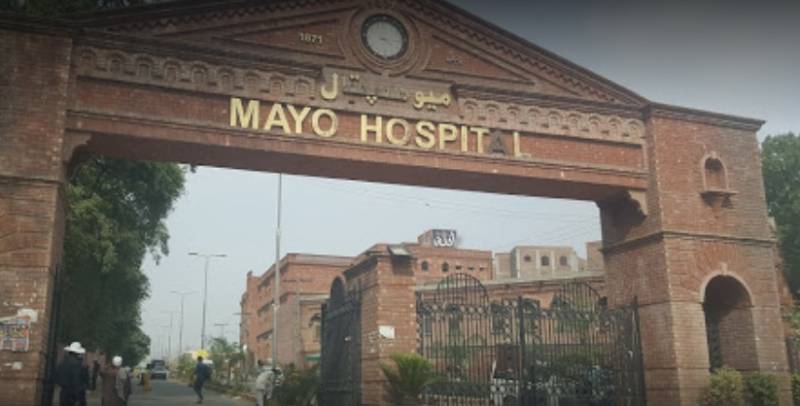 LAHORE – A professor of biochemistry Nakshab Chaudhry and his colleagues have allegedly ransacked the Paeds Lab of the Mayo Hospital and took away medical equipment and other official documents of the facility.

Chaudhry and fellows snatched keys from the staff and gone with the looted items after locking the center.

A committee held Biochemistry Professor Nakshab Chaudhry and his fellows responsible for stealing the documents and equipment. The inquiry report stated that the incident occurred on February 8 when Nakshab along with his fellows, unlocked the doors of the lab, entered various sections, and took away lab equipment.

NAGARPARKAR – Police have arrested three men on Sunday after the polling station set on fire amid the by-election ...

The report further added that refrigerators containing the chemicals were switched off and the attached stabilizer was also off, creating a potential risk of wastage of highly sensitive materials including reagents and kits.

A case has been lodged at the Gowalmandi police against Nakshab and his colleagues.

KHAIRPUR: An atrocious act that disgraces humanity occurred in Sindh province as a 10-year-old boy has allegedly ...