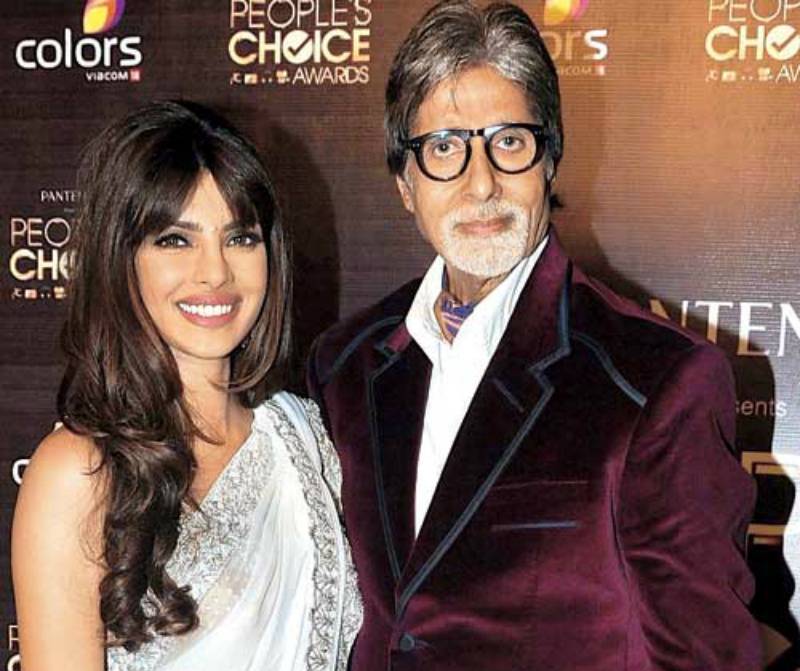 NEW DELHI (Web Desk) - Bollywood actors have been chosen as the new brand ambassadors for the government's 'Incredible India' campaign.

The selection of the two actors follows the Centre's decision to discontinue the contract of actor Aamir Khan, who had angered the BJP-led government with his remarks on rising intolerance in the country.

Before being removed as the goodwill ambassador, Khan had promoted Indian tourism for a decade as the brand ambassador.

A number of multi-disciplinary icons, including famous sports personalities, were shortlisted by the tourism ministry to be the face of the 'Incredible India' campaign, NDTV reported. 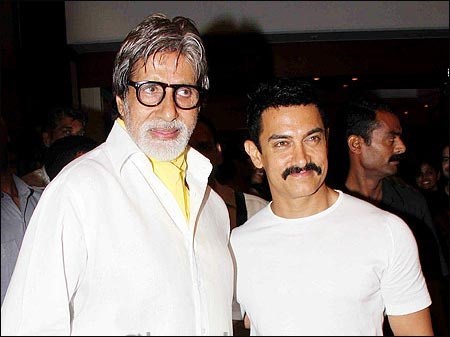 Khan had late last year stirred a controversy after he expressed "alarm and despondency" over rising instances of intolerance in the country in the past few months and said that his wife, Kiran Rao, even asked if they should move out of India as she feared for the safety of their children.

The government’s contract with a creative agency for the ‘Incredible India’ promotion that featured Aamir Khan came to end earlier this month.

The Bollywood actor welcomed the government’s decision, saying: “India will grow to be incredible, with or without me.”