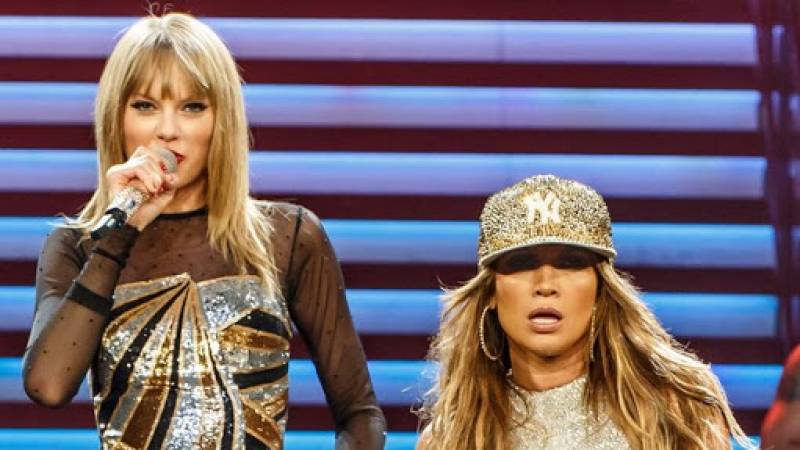 In the Graham Norton comedy show Jennifer Lopez and Flintoff shared the “hot seat” where the conversation turned to whether or not Lopez is cricket literate. This hilarious conversation got the fun going as Lopez had no idea about cricket and Flintoff tried explaining it to her. 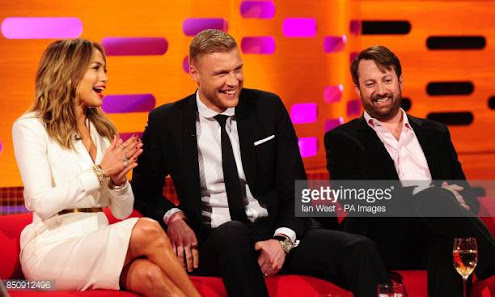 “It’s like a baseball game but it lasts for 5 days.” -he explained

He explained to her how they got a lot of breaks for food and refreshing though. His description goes on as he told her how the players are always rubbing the ball with their pants!!

Lopez at this point was still wondering how the game was like baseball LOL!

He made it real simple by replying;

She got even more confused if running for bases was how it works, Flintoff explained it’s the same thing but they run between the wickets. She replied;

In the end Freddie failed to make her understand but at least he tried. Lol

Somewhat the same cricket conversation took place with Taylor and Kevin on the Graham show when Taylor admitted she knows nothing about cricket but she added that she has been to Lords Cricket Ground.

The famous comedian tried explaining further how cricket goes on for 5 days and it can still end in a draw.

Taylor insisted on how she knows about cricket and it is,

She said that she had seen television series “Friends” in which Ross fell in love with this girl and her friend broke all her bones after playing cricket.

Taylor all this time was thought that he was talking about “Chest Match” , lost in the British accent!!