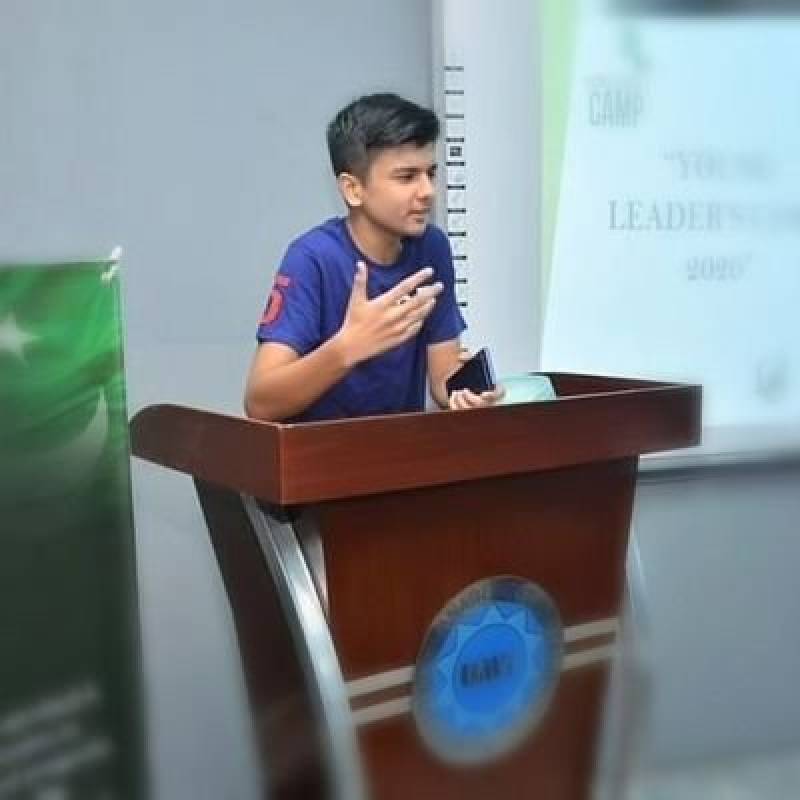 ISLAMABAD – A Pakistani boy has invented a water heater (geyser) that runs on gas and is Internet-of-Things (IoT)-enabled, saving up to 50% energy.

Huzair Awan, the 14-year-old IT genius who already holds the record for the youngest Microsoft Certified Professional (MCP), is behind the invention. He says the geyser is controlled by two sensors – one produces an electric spark to ignite the flame while the other monitors the temperature and controls the flow of gas.

When the desired temperature is set in the geyser, it flames up and heats water until it reaches the set temperature. The flame is ignited again when the water temperature drops below the required entry.

Awan, who is also a public speaker, says the prototype was an experiment to see if the idea could work. He says it has the potential for commercial production.

Awan had made history when he broke Arfa Kareem’s record when he cleared the MCITP exam at the tender age of seven.