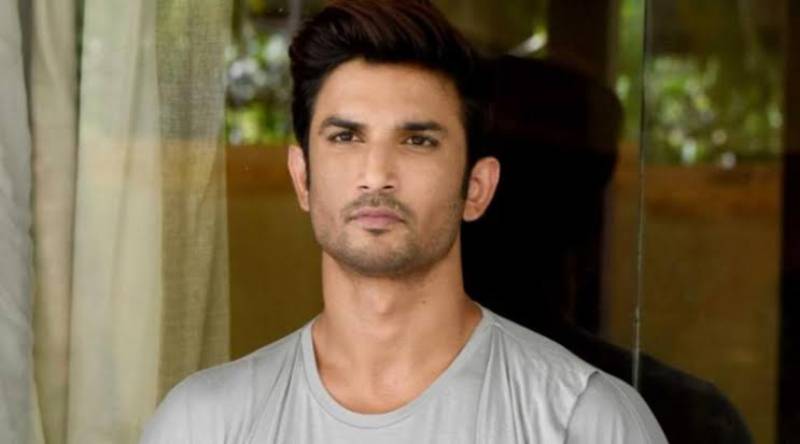 Sushant Singh Rajput's sucide did not only spark an intense debate about the dark side of Bollywood but also have birth to the idea of making his biopic.

According to the Indian Express, a film about the actors life is reportedly underway.

Helmed by Shamik Maulik, the film, titled Murder or Suicide, is to star SSR’s look alike and TikTok influencer, Sachin Tiwari in the lead role. The movie is being produced by Vijay Shekhar Gupta.

VSG Binge, an upcoming OTT platform, shared the first look of the poster.

“A boy from small town became a Shining Star in the film industry. This is his journey. Introducing Sachin Tiwari as 'The Outsider',” read the caption of the post.