Forbes China names Alibaba founder as most generous entrepreneur in 2020 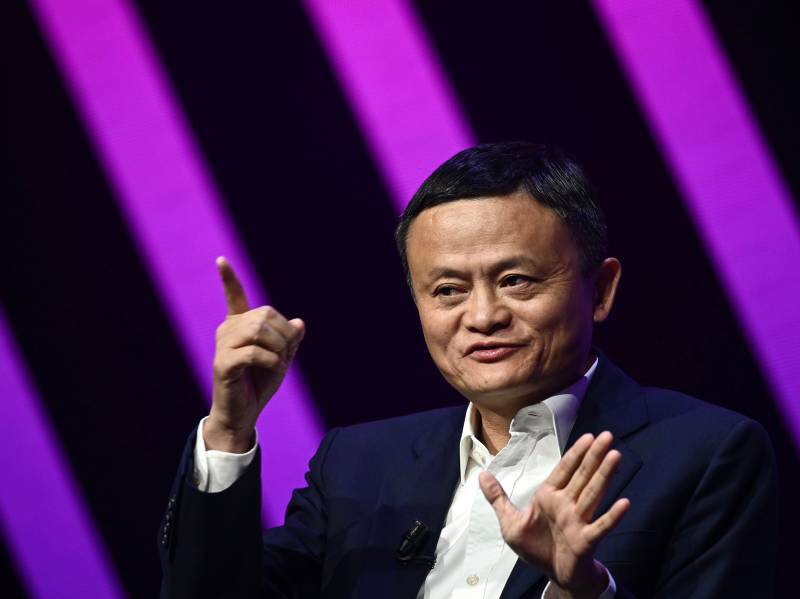 Forbes China has named the E-commerce giant founder of Alibaba Jack Ma as the most generous Chinese entrepreneur of 2020, according to the latest list published on Tuesday.

Prior to his retirement, he had largely faded from public view as the aftermath of a controversial speech in Shanghai.

The 56-year-old has now been lauded for his continuous efforts. He retired back in 2019.

Ever since the following episode, Jack Ma has focused on hobbies and philanthropy as revealed by his close business partner Joseph Tsai.

Zhang Yiming alongside his Beijing-based company ByteDance, operator of TikTok, came in fifth. They donated 1.2 billion yuan for the year, according to the Forbes list.

Alibaba is the owner of the South China Morning Post.

Now, donations from Chinese tech billionaires have become far more frequent given the increased pressure from Beijing on Big Tech firms to put social development ahead of profits.

KARACHI - Today, the first batch of the much-needed medical supplies donated by the Jack Ma Foundation and the Alibaba ...