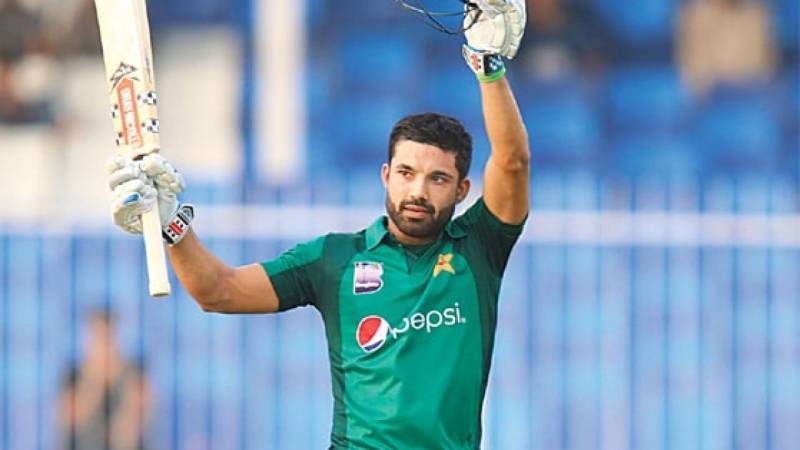 The 29-year-old climbed four spots despite the loss of Green Shirts in an entertaining and thrilling series against England by 2-1.

Rizwan entered the series in 11th position on 640 points and his contributions to team Pakistan awarded him 69 points, which has helped him to leapfrog South African player Rassie van der Russen, Martin Guptill of New Zealand, Glenn Maxwell of Australia, and Evin Lewis of West Indies.

Interestingly, Rizwan also holds the title of being the only wicketkeeper-batsman who features in the top-10. The 29-year-old, who sits behind Indian player Lokesh Rahul, is now aimed at barging into the top-five when he takes on world champions West Indies in the five-match T20I series, starting July 27.

Meanwhile, Pakistan captain and star player Babar Azam has also edged closer to the Dawid Malan who did enough at Old Trafford. Sitting close to an English player, Babar can reclaim the top title in the West Indies where the T20Is will be played in Barbados and Guyana.

On the bowling side, Shaheen Shah Afridi has also climbed four spots and now sits at 13 place - just behind Lakshan Sandakan of Sri Lanka. The strike bowler also aimed to name in the top-10 when he takes on the West Indies this month.

MANCHESTER – England defeated Pakistan in the third and final T20I at Old Trafford on Tuesday to claim the series ...

Despite all the achievements of Pakistani players, England defeated hosts in the third and final T20I at Old Trafford on Tuesday to claim the series 2-1.