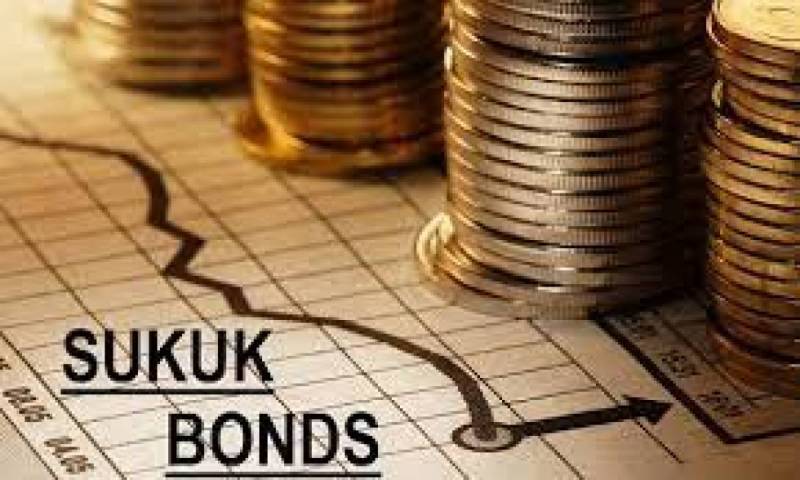 ISLAMABAD – The federal cabinet has allowed the pledging of the country’s major highways and buildings to raise billions from the Sukuk bond.

Prime Minister Shahbaz Sharif chaired a meeting of the federal cabinet where officials maintained that the custody of the underlying asset behind the Islamic bond would be given to the country’s central bank.

The Sukuk bonds are aimed to generate funds that would reduce the burden of local debt. The bonds will be backed by five state-owned properties including part of GT Road, Islamabad Express Highway, Sports Complex, and Makran Highway.

East Wharf and West Wharf in the port city will also be included among properties that will be placed as a guarantee for launching the Islamic bond.

Earlier this year, the ousted government raked $1 billion from Islamic Sukuk in the international market at 7.95% interest rate for a period of seven years.