HONY's Brandon Stanton puts his weight behind Syeda Gulam Fatima, while latest documents show she is keeping the money ... 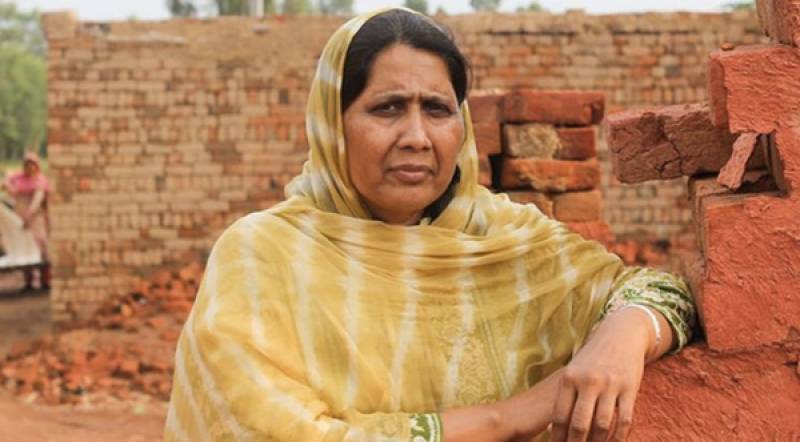 Photojournalist Brandon Stanton has finally responded to questions and the ongoing debate on social media regarding Syeda Ghulam Fatima of BLLF after Daily Pakistan published a report that raised questions about the lack of transparency in BLLF's projects.

“The money was transferred in three different installments, beginning less than 1.5 years ago. The first installment was not received by Fatima until November 2015. I have been in constant contact with Fatima, and we have met in person twice since she received the money,” Stanton told Dawn.

The story states that the final installment was transferred one year ago. He clarifies that there was “never a time frame for completion” of the project.

However, after new 'revelations' in the Dawn's article, more questions have been raised.

Dawn's article shows the statement from Fatima's personal bank account which has been maintained in Meezan Bank since December 10, 2015. A letter from the bank confirms that this account has a closing balance of Rs208 million (over $1.9million) as on March 20, 2017. 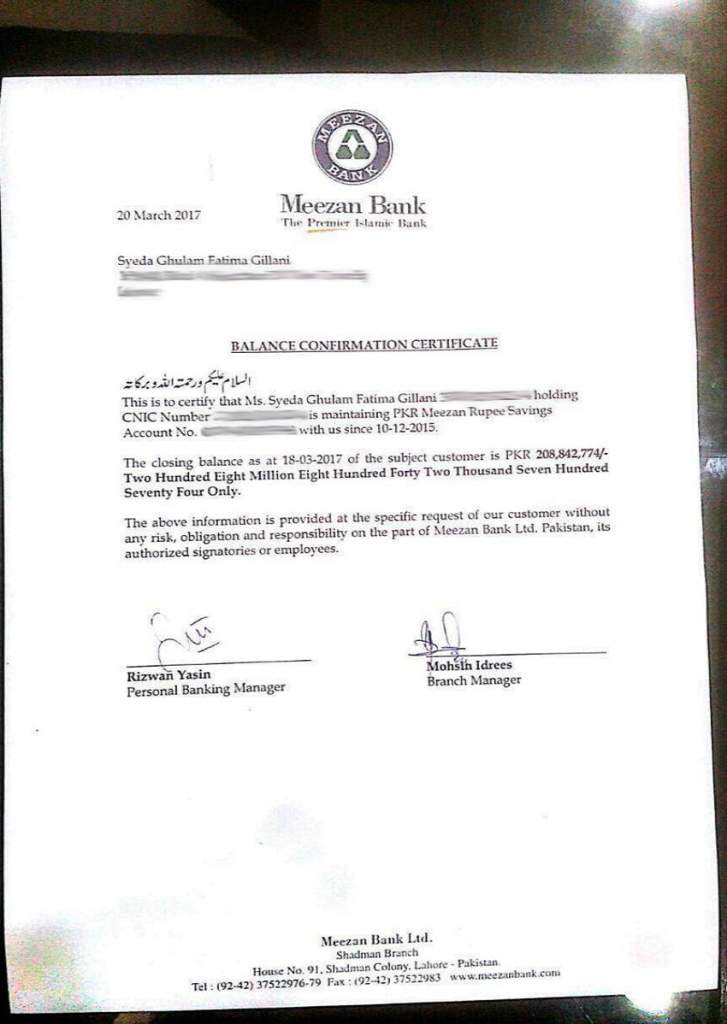 During the two months over which we carried out our investigations and asked for audits, Fatima and BLLF neglected to mention that the money from HONY's donations was kept in her personal account instead of in the BLLF account. This, in itself, rings more than a few alarm bells, as personal accounts are not subject to the same scrutiny as business bank accounts. It is standard practice in Pakistan for the bank accounts of non-profit organizations to be subjected to audits and checks and balances to ensure that funds are accounted for. This level of transparency is not possible in personal bank accounts, which are not subjected to the same level of scrutiny, with the result that people can spend money in any manner they wish to.

Moreover, if she has a savings account in Meezan Bank with a balance of Rs 208 million, it is very likely that she has also received interest payments of anywhere between Rs 5 to 9 million in the one year since the full amount was transferred, according to Meezan bank's interest plans on their savings accounts. Who has been using that amount and what mechanisms are in place to keep a record of it? Moreover, there will still be no audit report for the 40 million that have allegedly been spent because it was all spent from her personal account not the company account.

The questions that we have been raising about the transparency of this charity still remain as valid as ever. We have been asking for BLLF's audited accounts, but have not received any response. In light of the recent revelations, it is clear that BLLF's audit will not reveal anything significant other than the fact that all charity money, instead of going to BLLF's company account, went to Fatima's personal account.

This fact has been hidden from us all along for two months of our investigations and has only come to light after we have written articles calling the transparency of this charity into question.

We hope that those who have donated to Fatima and her cause ask for greater transparency in light of the current state of affairs uncovered by our investigations.

Upadate: Dawn article has now been quietly updated to state: "Questions are now being raised as to why a large sum of money is under Fatima’s personal account and not in the BLLF account.

In a conversation with Dawn.com, Fatima confirmed that the account with over $1.9 million is a personal account which she created after members of her organisation "expressed their trust” in her to keep the money safe.

According to her, the decision not to put the funds in the BLLF account was taken when the government decided to register a separate entity, Bonded Labour Liberation Front Union (BLLFU), as a platform for both kiln owners and labourers. She said she feared an "overlap or confusion between the two entities", adding that the transfer of funds into her personal account was meant to avoid what she feared was government intervention. The Meezan Bank account under Fatima’s name is not a charity account and is therefore not exempt from the relevant taxes."