Man dies after getting his head stuck underneath cinema seat 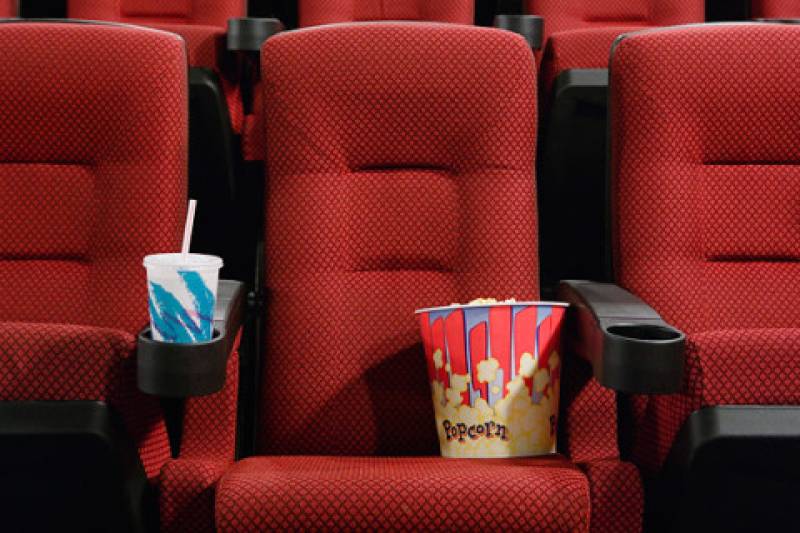 LONDON — A man has died after his head stuck in an electric recliner seat when he was trying to retrieve his cell phone after he dropped it between the new Gold Class seats at Birmingham cinema.

The man who has not been identified had dropped his cellphone between two “Gold Class” seats and was attempting to retrieve it when an electronic footrest came down on his head, wedging him underneath, according to The Birmingham Mail.

The incident took place at the Vue Cinema in the Star City entertainment complex. 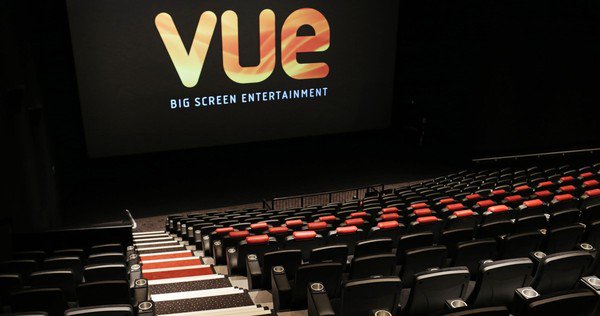 Rescuers said the man dies of cardiac arrest despite several they had managed to restart his heart before taking him to the city’s Heartlands Hospital.

In a statement, Vue International said, “Following an incident which took place on Friday 9 March at our Birmingham cinema, we can confirm that a customer was taken to the hospital that evening. We are saddened to learn that he passed away on Friday 16 March.”

“A full investigation into the nature of the incident is ongoing. Our thoughts and condolences are with the family who has our full support and assistance.”

An investigation by Birmingham City Council was underway.