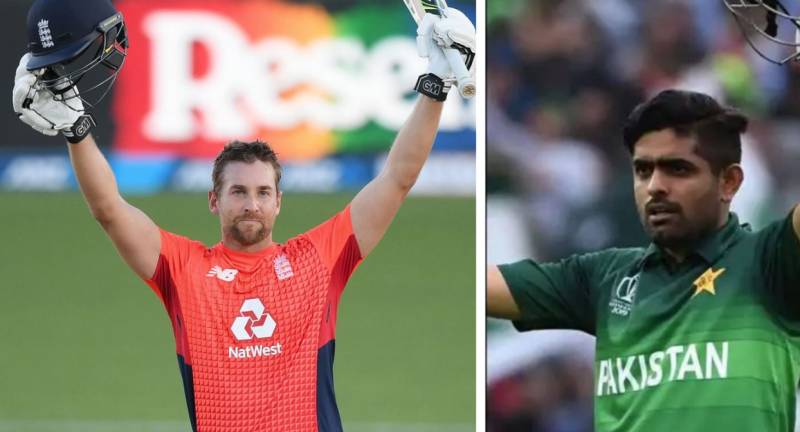 Babar, who achieved the target in 26 innings in 2018, toppled by ‘world number 1 T20 batsman’ who accomplished the new record during a match against India in Ahmedabad.

He's the quickest to the milestone, reaching it in just his 24th innings! #INDvENG pic.twitter.com/sOXroSRvdF

Babar, now the second-quickest batsman to score 1000 T20I runs, had taken 26 innings while India’s Kohli, needed 27 innings to do so.

On the other hand, Dawid Malan has broken the joint record of Kevin Pietersen and Alex Hales. The duo batted 32 times to complete 1000 runs at the highest level while the new record holder completed his 1000th run with a single off Bhuvneshwar Kumar in the 13th over in the 5th match against India.