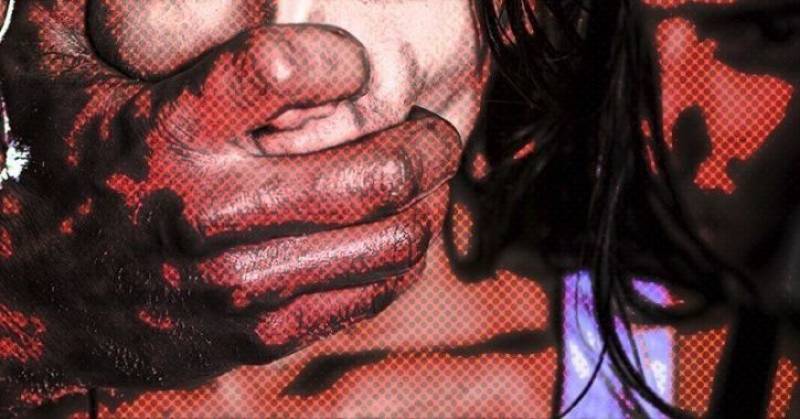 GUJRANWALA – A 9-year-old girl was allegedly abducted and sexually assaulted by two men in the fifth most populous city, police said Sunday.

The police said two men, Faizan and Ali Naveed, after taking the minor girl to the house located in Shahzada Colony in Gujranwala allegedly gang-raped her. The nine-year-old girl was then shifted to the Civil Hospital for a medical checkup.

The police arrested both accused on the complaint of relatives of the victim girl and further proceedings are underway.

On 13 March, four men arrested for sexually assaulting a woman in the Nishtar Colony area of Lahore. The victim alleged that last night, the four men took her to a house where she was allegedly gang-raped.

LAHORE – Four men on Saturday arrested for sexually assaulting a woman in the Nishtar Colony area of the ...

In a historic decision on Saturday, an anti-terrorism court has sentenced two men, Abid Ali and Shafqat Ali, to death for raping a woman in front of her children on a major highway between two Punjab cities. Both were handed the death sentence under Article 376 and life imprisonment under 365 A of the Pakistan Penal Code. They were also sentenced to 14 years in prison separately. The court also fined Rs50, 000 each and directed to confiscate the properties of both.