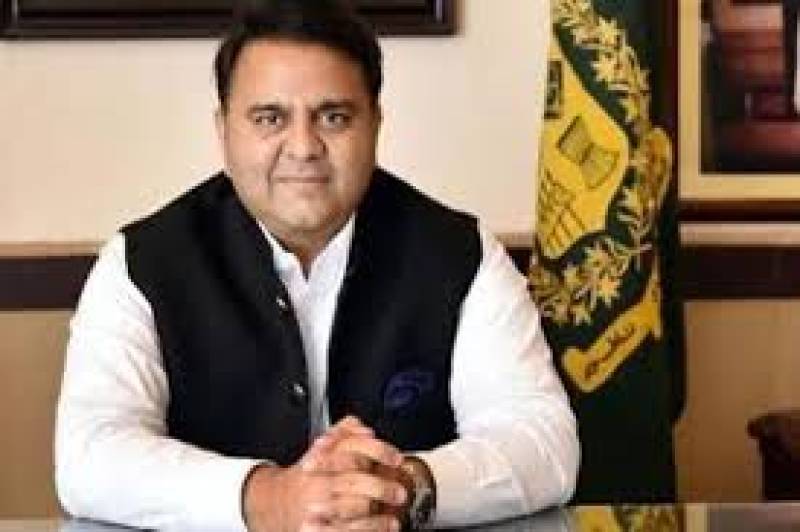 ISLAMABAD – Federal Minister for Science and Technology Fawad Chaudhry has demanded the abolition of the Central Ruet-e-Hilal Committee ahead of Eid Al Fitr.

In the modern age where technological developments have taken place, there is no need of such department, he argued.

Talking to a private news channel, the minister, under whom the S&T ministry issued lunar calendar last year, said that Eid 20202 will fall on May 24.

He claimed that the Ruet-e-Hilal Committee, which is headed by Mufti Muneeb-ur-Rehman, wanted Eid to fall on May 25 (Monday).

The minister announced to hold a presser to expose the real motives of the committee, which was set up in 1974 under a resolution passed by the National Assembly of Pakistan, and no rules and regulations for the functioning of the committee have been drafted till date.

The committee announces the sight of the new moon, which marks the commencement of new Islamic month.

Every year at the beginning and at the end of the month of Ramzan, the decisions of new moon sighting by Central Ruet-e-Hilal Committee is usually criticized for rejecting some witnesses, especially by Mufti Shahabudin Popalzai who separately announce the new moon of Ramazan and Eid in Peshawar.