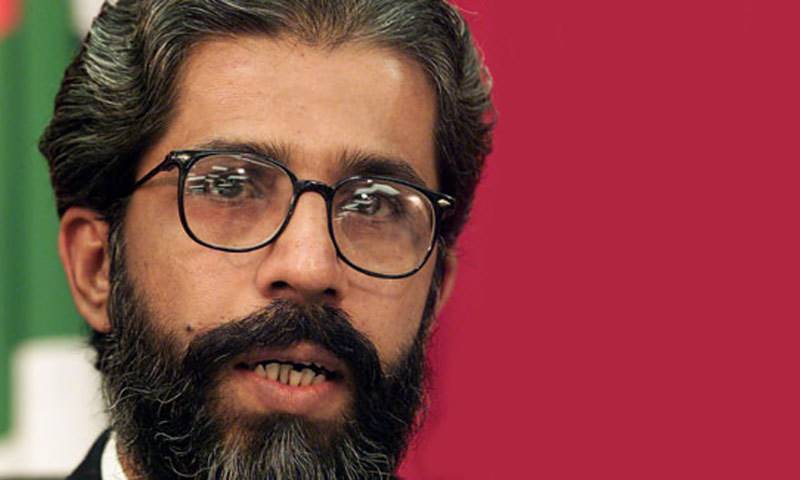 ISLAMABAD – An accountability court on Thursday reserved its verdict in a case related to murder of MQM leader Dr Imran Farooq in London nine years ago.

The court will announce the verdict on June 18 as trial in the case has been completed after FIA Prosecutor Khawaja Imtiaz submitted final arguments today.

Imtiaz argued that the evidence authenticated the earlier confessional statement as both are interlinked.

He further said that suspects were supported chasing the slain leader in the CCTV footage on the same evening, adding that the same accused were seen by the eye witnesses near the residence of Imran Farooq in London.

The same evening the suspects left for Sri Lanka from the UK, he concluded.

Earlier this year, a team of Scotland Yard officers reached Pakistan to facilitate the trial being held in both UK and Pakistan after both sides agreed to cooperate on the matter.

Imran Farooq was found murdered near his home in North London on 16 September 2010.