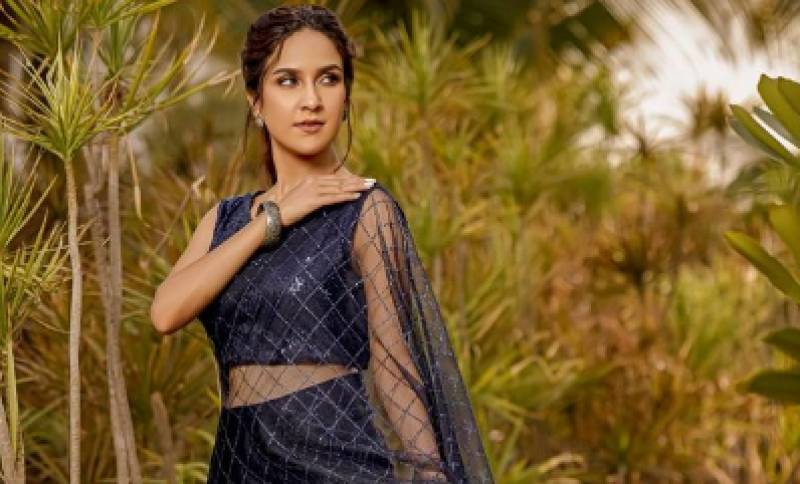 The actress took to her Instagram handle and posted her new photos in gym wear which did go well with the netizens. The fans and followers trolled her for wearing such a dress. As soon as her pictures were shared, her Instagram post got flooded with mean and judgmental comments. Most of the people criticized her for wearing such revealing clothes.

Anoushay Abbasi is a well-known and versatile actress in Pakistan’s entertainment industry who has gained a huge fan following. She stepped into this field as a VJ and then started working as an actress. She has appeared in several drama serials but she went on a break after getting married.

Anoushay is currently appearing in the drama serial Raqs-e-Bismil on Hum TV and she has been praised for her acting skills in the drama.

Ertugrul actress Burcu Kiratli has left her fans stunned with the new bold photos she uploaded on her social media ...