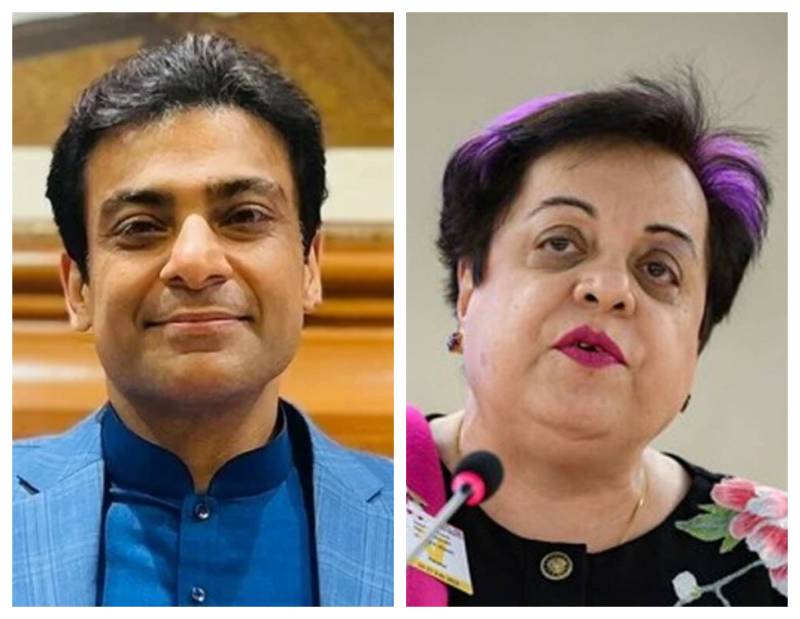 Reports in local media suggest that the detained politician and activist is likely to be released as Anti-Corruption Punjab officials have received orders from CM Hamza Shahbaz.

Anti-Corruption DG also instructed concerned officials to release Mazari. It was learned that the team carrying the PTI leader to DG Khan was called back midway.

PML-N leader Hamza Shahbaz said Mazari’s arrest was not in line with the social values, saying that being a woman she is respectable.

Hamza also called for an investigation against the anti-corruption department that arrested the former human rights minister.

Punjab CM took action as the daughter of Shireen Mazari, Imaan Zainab, claimed her mother was ‘beaten and taken away by male police officers’.

Islamabad cops, however, opposed Imaan’s statement saying Shireen Mazari was arrested by female police officers as per the law at the request of the anti-corruption department. News of any mishandling is baseless.

ISLAMABAD – Former prime minister Imran Khan has given a call for protest over the arrest of his party leader ...

In one of the clips, the senior PTI leader can be seen being dragged out of a car by female police personnel while she resisted the arrest.

Imaan Mazari also filed a petition in the Islamabad High Court (IHC) against the arrest as the IHC staff, which had retired for the day, returned to the court premises. Several PTI leaders, and activists including former Prime Minister Imran condemned the incident.