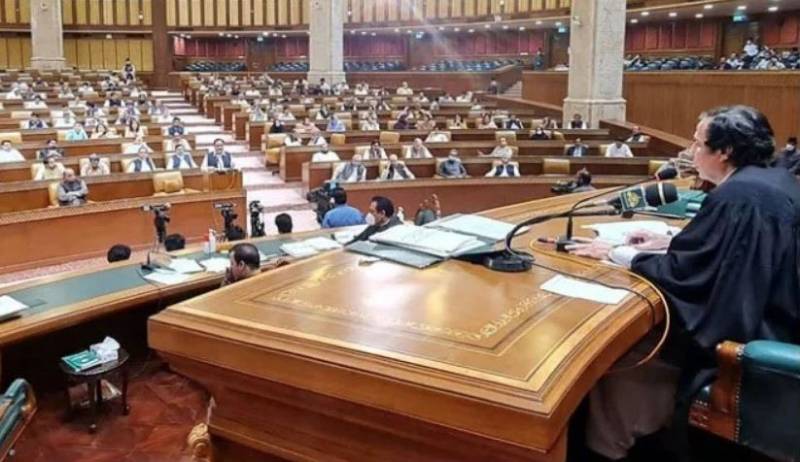 LAHORE – An emergency session of the Punjab Assembly, summoned by Speaker Pervaiz Elahi will be comvened tomorrow (Sunday) as the political crisis in the most populous region turns uglier following the deseating of several disset lawmakers.

Speaker Elahi changed the date of the session and called the emergency meeting by using his constitutional powers. A notification has also been issued by the Speaker Punjab Assembly for the session.

The development comes a day after the Election Commission of Pakistan de-seated 25 dissident lawmakers of the former ruling PTI who voted for PML-N's Hamza Shehbaz in the election for Punjab chief minister.

ECP de-seated rebel MPs following the Supreme Court's decision on a presidential reference seeking its interpretation of Article 63-A.

LAHORE – Amid the hullabaloo and violence, several members of the Punjab Assembly sustained injuries including ...

Punjab Assembly speaker and PML-Q leader earlier maintained that he is former prime minister Imran Khan’s candidate who will ‘dissolve the assembly within half an hour if the PTI chairman asks him to once he takes oath as the governor’.