A 'Joker' sequel in the works with more DC origin films 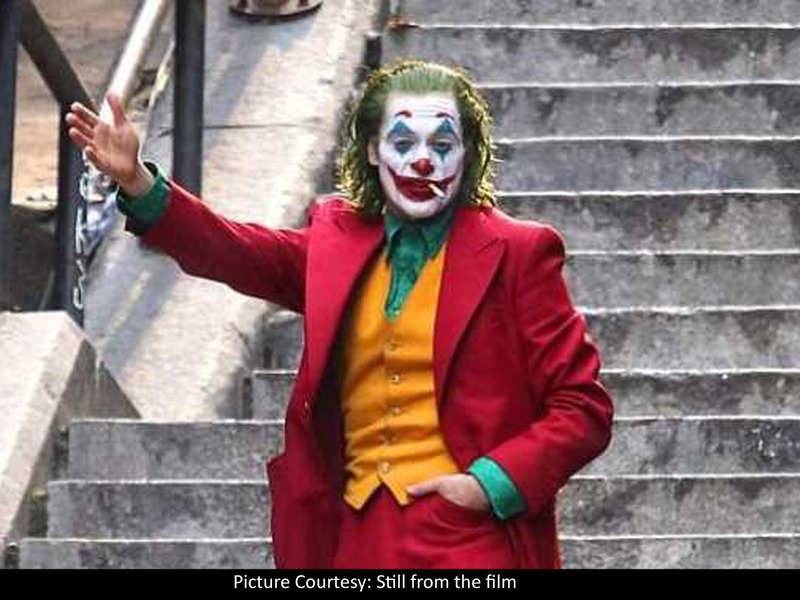 No matter how autonomous the movie may be, earning a billion dollars at the box office is likely going to put a sequel on the fast track.

The Hollywood Reporter reports that Joker director Todd Phillips is currently in talks to go a second round with Arthur Fleck, with writer Scott Silver also set to comeback. According to the report, Phoenix already had a sequel option in place with Warner Bros.

While Phoenix is not certain to return as Arthur Fleck, the filmmaker has presented a striking idea to Warner Brothers; the rights to develop a portfolio of DC characters' origin stories.

For DC the next film coming up is a Batman movie starring Robert Pattinson which is expected to hit the cinemas in 2021 while Wonder Woman is getting ready for her sequel 's release in 2020.