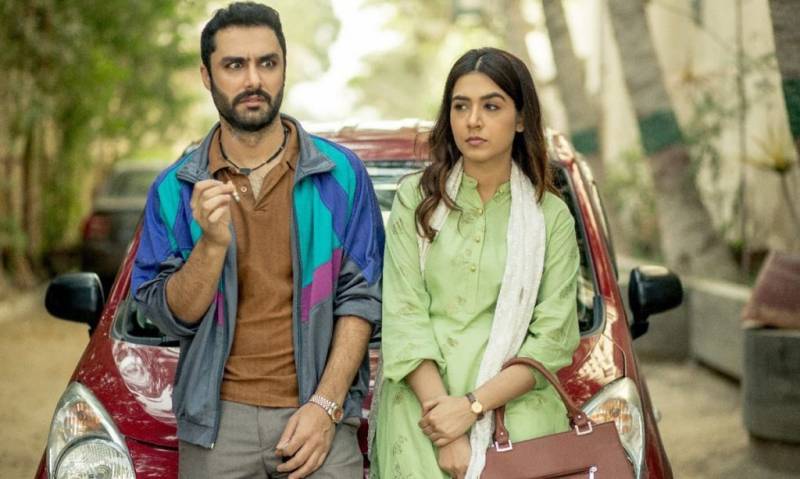 Kamal Khan, the man who made his directorial debut with the film also won the award on the closing night of the award ceremony held at Surrey City Hall in British Columbia, on November 17, 2019.

In addition to this, the critically acclaimed film was screened, as an official selection, at the Singapore South Asian International Film Festival 2019.

Laal Kabootar, a Pakistani crime-thriller, features Ahmed Ali Akbar as Adeel Nawaz, a taxi-driver bent on moving from Karachi to Dubai, and Mansha Pasha as Aliya Malik, a strong-willed woman whose world turns upside down in a series of unexpected events.