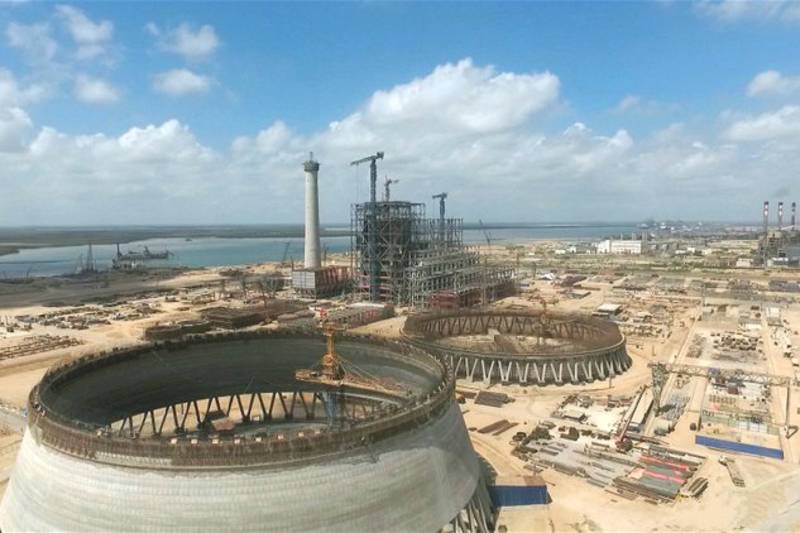 BEIJING – A Chinese Company Shanghai Electric will invest an amount of four billion dollars at Thar Coal block one and will establish two power plants of 1320 megawatt of electricity there, according to the Radio Pakistan .

Shanghai Electric is carrying out mining in that part of Sindh and will establish two power projects at Thar coal block one. 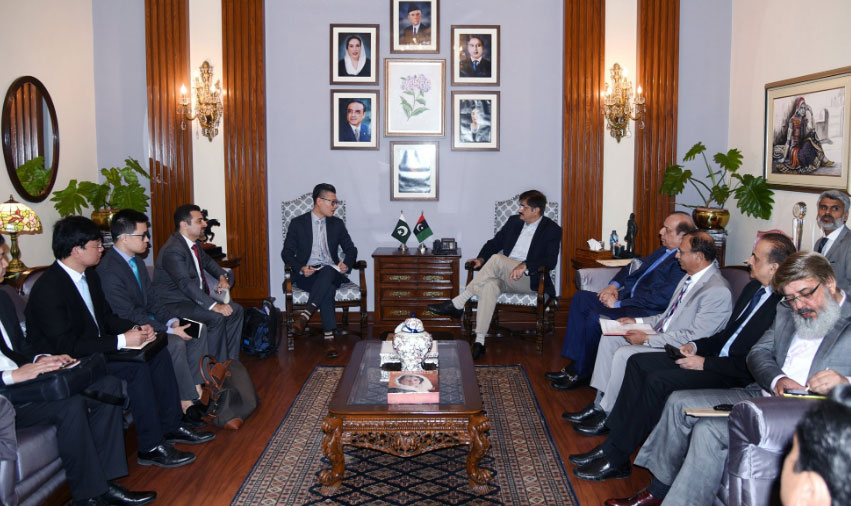 CM Shah has said financial close of the project will be undertaken by the end of this year.