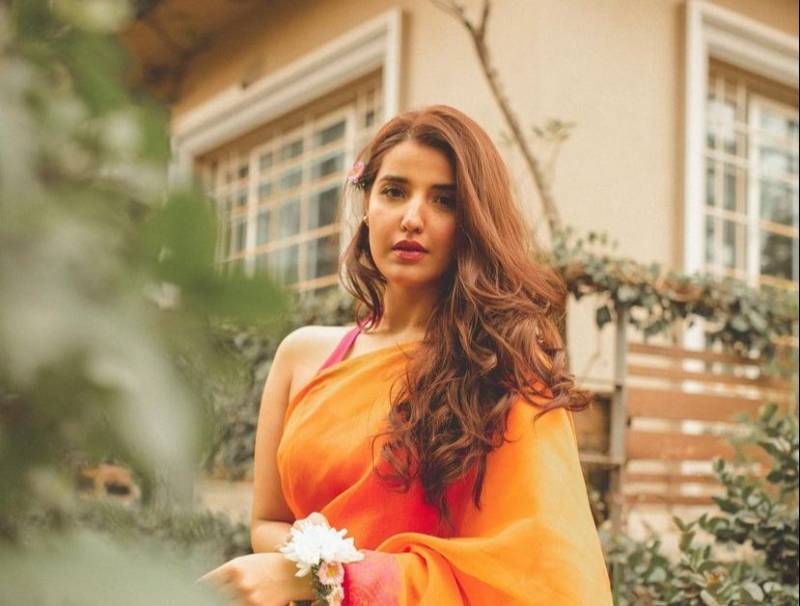 Hareem Farooq has proved her acting prowess through television, theatre, and films. She has been adored by the fans and continues to opt for quality projects.

Taking to Instagram, the Heer Maan Ja actress shared a fun reel of her flight from Pakistan to Toronto for the HUM Awards.

On the work front, Hareem has been praised for her performance in various drama serials including Mausam, Mere Humdum Mere Dost, Dusri Bivi, Diyar-e-Dil, Mere Jeevan Saathi and Sanam.

Pakistani heartthrob Imran Ashraf has delivered brilliant performances since his debut in the industry. His powerful ...