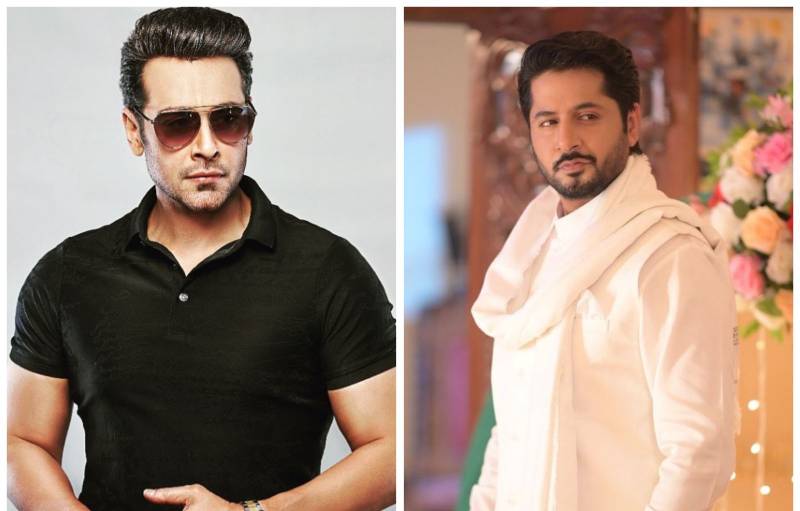 Pakistani heartthrob Imran Ashraf has delivered brilliant performances since his debut in the industry. His powerful acting skills and humble persona have conquered the fan's hearts. The Raqs-e-Bismil actor recently celebrated his 32nd birthday.

An impressive acting resume for the Mushk star, the talent powerhouse has been rained with love and best wishes by family and friends.

Among the birthday wishes, superstar Faysal Quraishi also wished Imran as he posted a throwback video where the Mushk actor was a child actor.