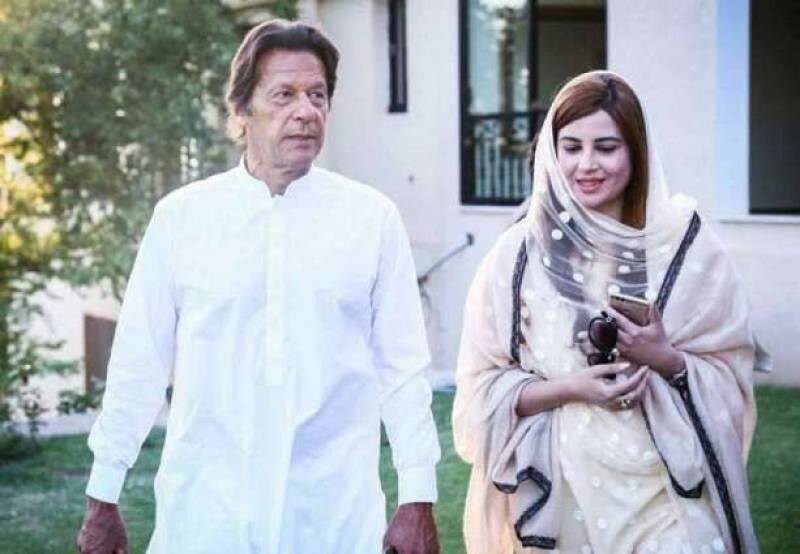 The latest ranking lists the top 10 ministries, which vigilantly resolved public issues in past two years after receiving complaints.

As many as 57 percent of people expressed satisfaction over the performance of Gul’s ministry, which is followed by the Ministry of Commerce and Parliamentary Affairs as second and third position holders respectively.

Ministry of Foreign Affairs, which is look after by Shah Mahmood Qureshi, stood at 7th place with 49 percent votes while Zulfi Bukhari’s Ministry of Overseas has been ranked 9th on the basis of its performance.