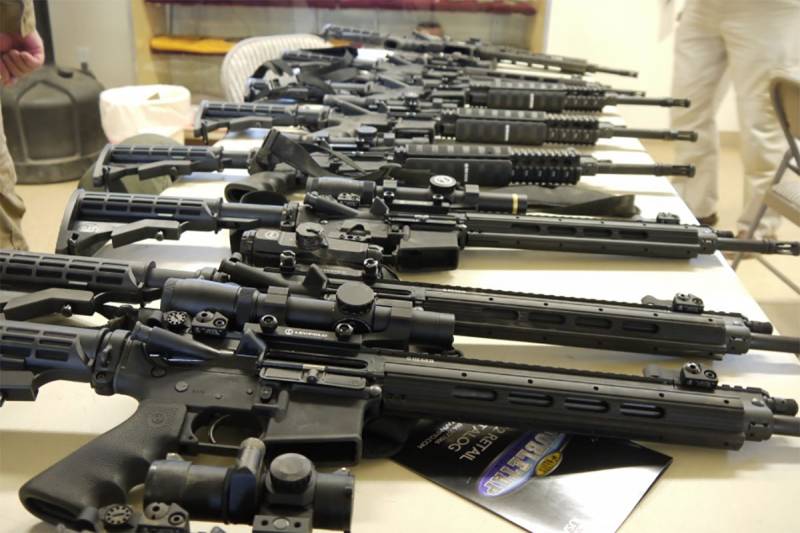 A spokesperson for German Chancellor Angela Merkel announced over the weekend that the country will "immediately" stop all arms exports to countries involved in the ongoing war in Yemen, which began in March 2015 and has so far claimed 10,000 lives according to the United Nations.

The spokesman, Steffen Seibert said on Friday that the Federal Security Council was no longer issuing export licenses that “are not in accordance with the conclusion of the exploratory talks,” Germany’s official DPA news agency reported.

The official was referring to ongoing negotiations among the German political factions of the Christian Democratic Union, the Christian Social Union, and Social Democrats on the formation of a new coalition government.

OSLO - Norway has suspended exports of weapons and ammunition to the United Arab Emirates over concerns they could be ...

Around 13,600 people have died since Saudi Arabia started leading a number of its vassal states in an invasion of Yemen in March 2015.

The war, which enlists the participation among others of the United Arab Emirates, Jordan, Egypt, Bahrain, Kuwait, Morocco, Sudan, and Senegal, has been reinforced by weapon supplies and logistical support from the United States and the United Kingdom. 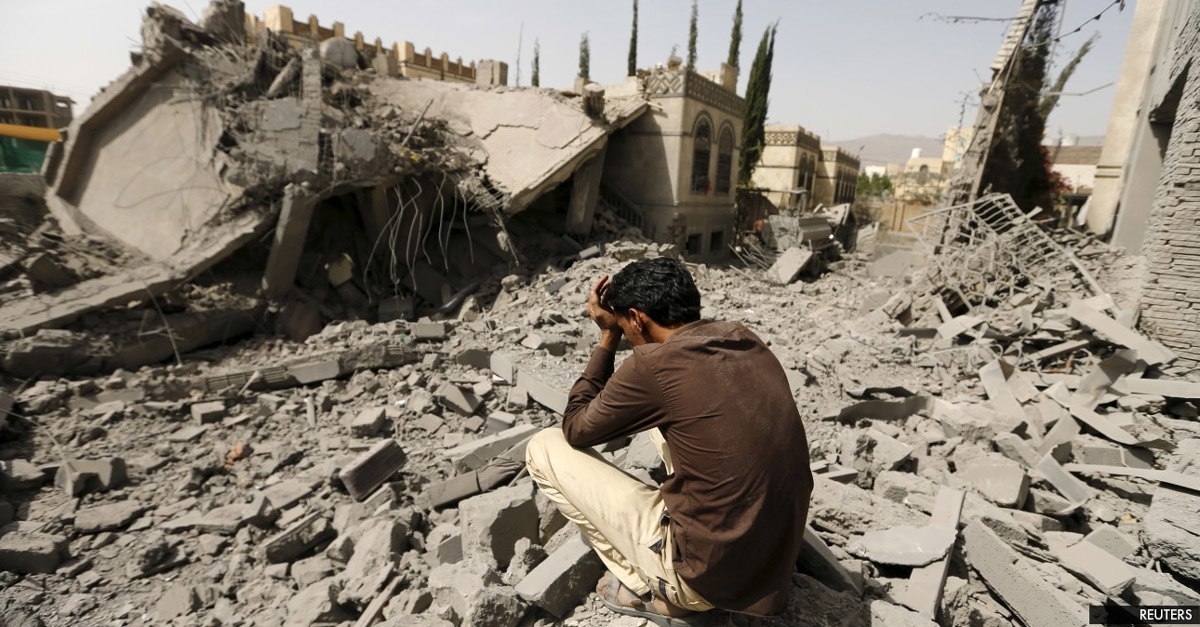 Only in the third financial quarter of 2017, German arms sale to Saudi Arabia accounted for US$550 million.

Saudi Arabia and the UAE were among the top recipients of German-made weaponry in 2016.

The only exception to the German freeze is Jordan, which will be receiving 130 million euros’ (158 million dollars’) worth of military equipment. Jordan hosts a squadron of German Tornado fighter planes and other hardware used by German Armed Forces.

Earlier this month, Norway suspended exports of weapons and ammunition to the United Arab Emirates over concerns they could be used in the war in Yemen.