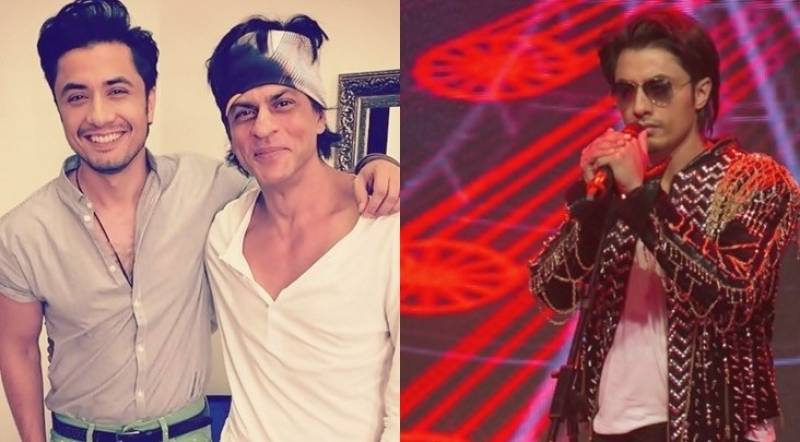 MUMBAI - Ali Zafar has a huge fan following not in only in Pakistan but also across the border also.

In a recent online interview with an Indian host, Ali Zafar shared that the Badshah of Bollywood , Shah Rukh Khan is one of his fans. Yes! you read it right! The superstar of B-town actually wanted Ali Zafar's Coke studio track Rockstar to be a part of his latest movie, Zero.

During the interview, when Ali was asked what would he say to King Khan if he got a chance to ask him a question, he replied with a smile, “Sir when do I get to sing for you?”

The Huqa Pani singer also shared that he had spent some time with Shah Rukh after the shoot of his cameo for Dear Zindagi. According to Ali, it was then that King Khan had mentioned that he really wanted his song Rockstar for his movie Zero, but unfortunately due to the unstable political climate, it never worked out.

"Khan said, ‘I am gonna be playing a dwarf in my next film , so would you let me use your song?’ And I said by all means," he continued.

Zafar had started his career as a sketch artist at Pearl Continental Hotel in Lahore and then began acting in television serials. He debuted as a television actor by acting in drama serials Kollege Jeans, Kanch Ke Par, and Landa Bazar. In India Ali debut as an actor with a role in Tere Bin Laden.

Ali's debut album sold over 5,000,000 copies worldwide and won several awards and nominations, including the 2004 Lux Style Award for "Best Album" and the 2008 "Best Male Artist" award at the MTV awards, making him one of the most popular pop singers in Pakistan. 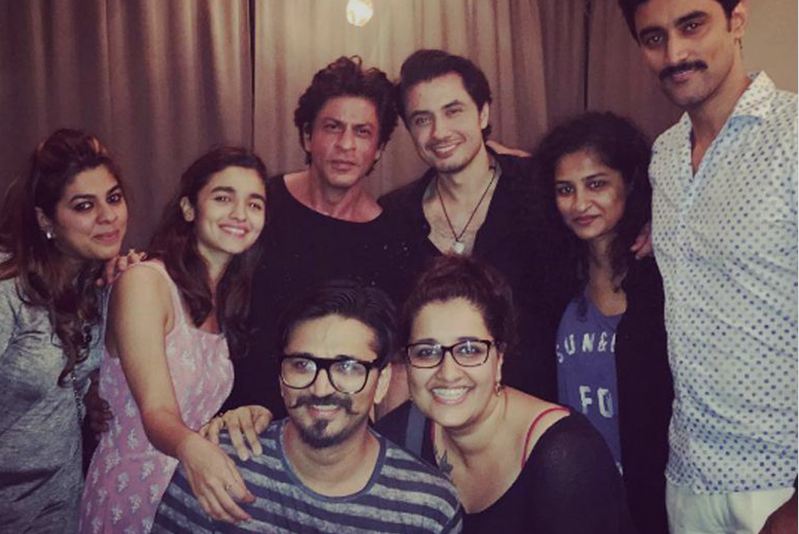 What is your say on this? Share your views with us in the comments box below.