Alizeh Shah amazes fans with yet another striking selfie 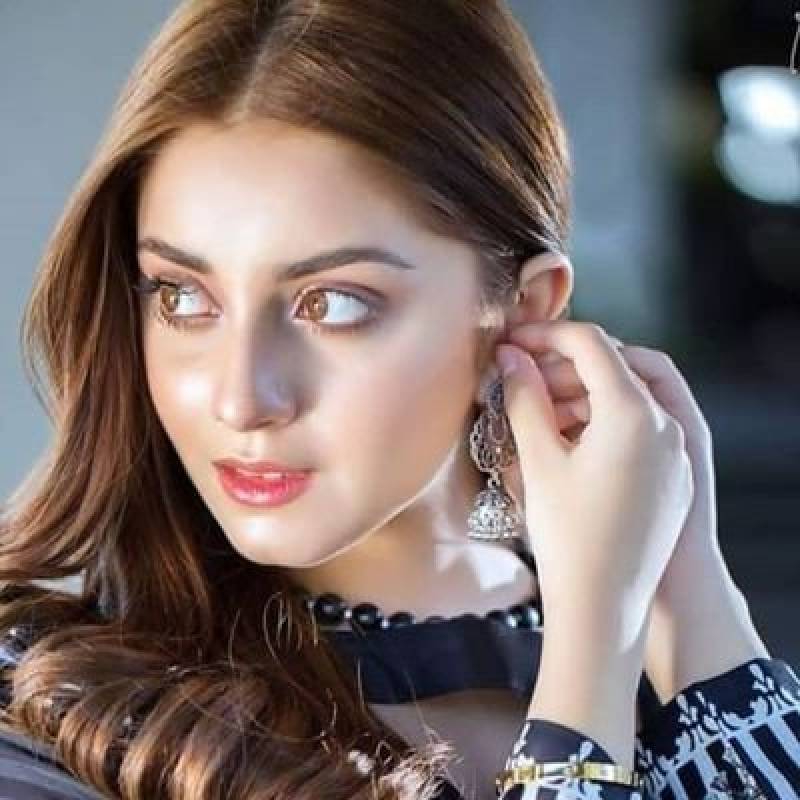 Alizeh Shah entered into the world of showbiz at the age of six has gathered an army of fans during her career. The young actress became a sensation after the success of her drama serial Ishq Tamasha in 2018, where she played the role of ‘Palwasha’ and received the Hum Award for Best Television Sensation.

Shah is not only known for her acting but also for an exceptional selfie game. Recently, she posted a picture with a cryptic caption that has caught the attention of her millions of fans.

In this photograph Alizeh can be seen wearing a simple white tee – her beautiful face lit by the perfect lighting and soft makeup. She quotes, “They see me rolling ....they hatin...”.

Even celebrities are tired of being bored  during the coronavirus pandemic. Not only have the stars amped up ...