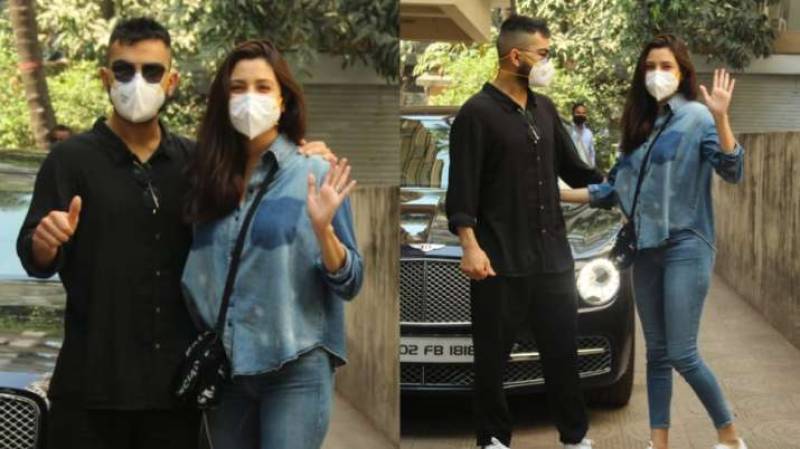 The couple was recently spotted by the Indian media outside a clinic in Mumbai's Khar area for the first time after having the baby girl.

Newly turned parents #ViratKohli and #AnushkaSharma spotted together in the city. pic.twitter.com/A21uMn3Htr

The Rab Ne Bana Di Jori actress looked stunning as ever in denim shirt and pants, as she waved to the fans and media. The fans could hardly believe how beautiful and fit she looks right after giving birth.

Some fans were quick to mention how she glowed throughout her pregnancy, and continues to do even after the birth of her child.

Indian cricket team's captain Virat Kohli and his wife Anushka Sharma welcomed a new member in their family on ...