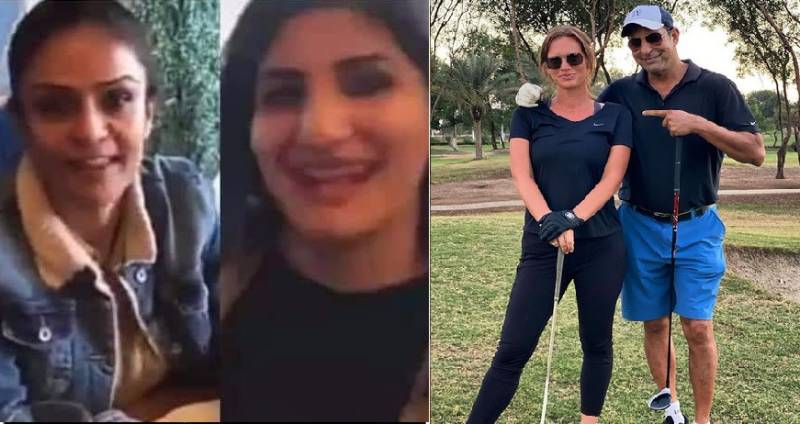 In an Instagram story, the native Australian wrote, “I’m bored too so I challenge you ladies to an English competition!” 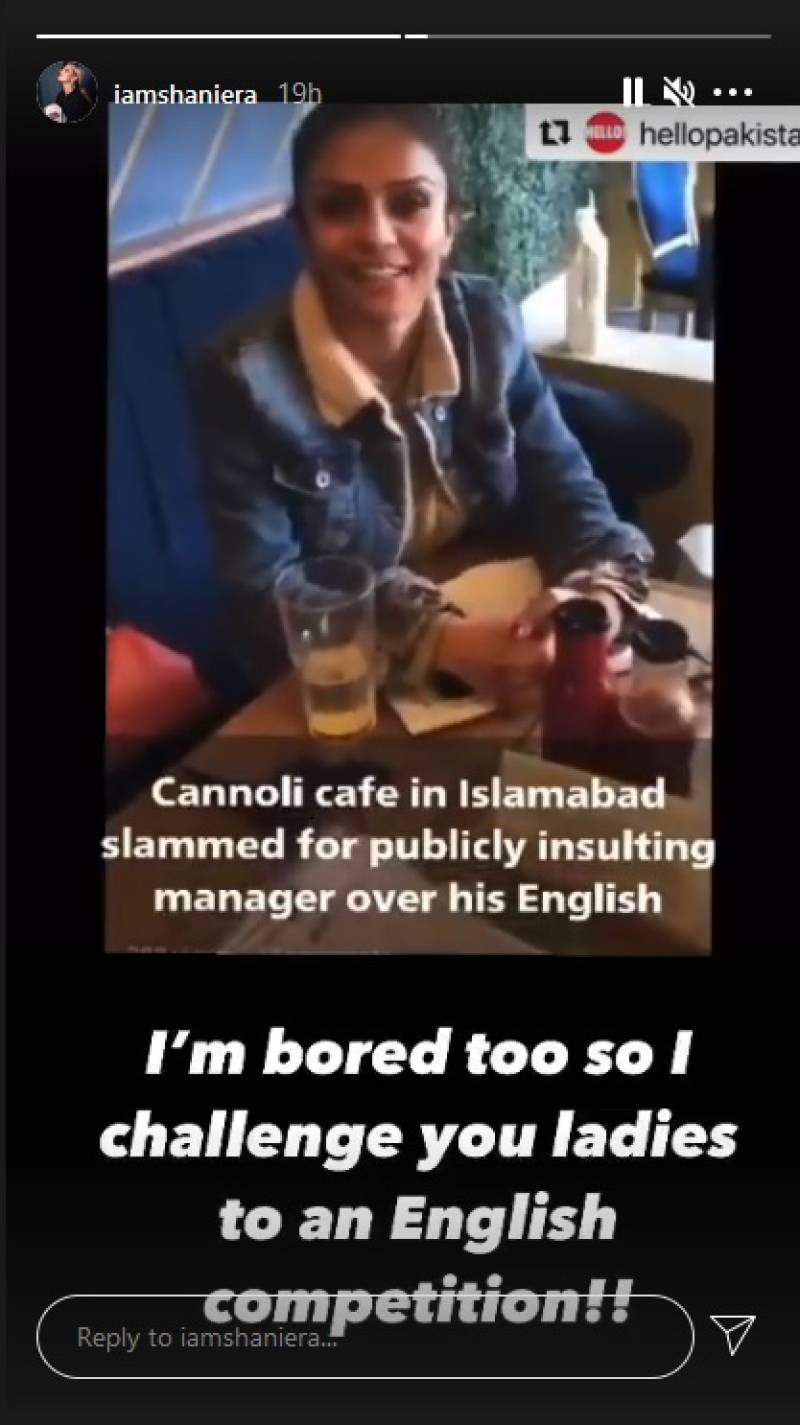 Shaniera shared the viral video in which the women proudly introduce themselves as the owner of the café, saying that they are bored so they would like to introduce the viewers to their team. They then move on to humiliate their eatery’s manager, who’s been a loyal employee to them for nine years, and ridicule him for his inability to speak in the foreign language.

Social media has reacted very harshly to the two ladies, making amazing memes and overall ridicule has been directed towards the two women for their elitist behaviour that they are very proud of.

Netizens are schooling the owners of Cannoli by Cafe Soul after their video of mocking their manager for speaking ...

Shaniera has earlier slammed the two women for their insensitivity and inhumane behaviour towards their restaurant’s manager – Awais – who took the humiliation with a smile on his face, prompting Shaniera to call him a ‘hero.’