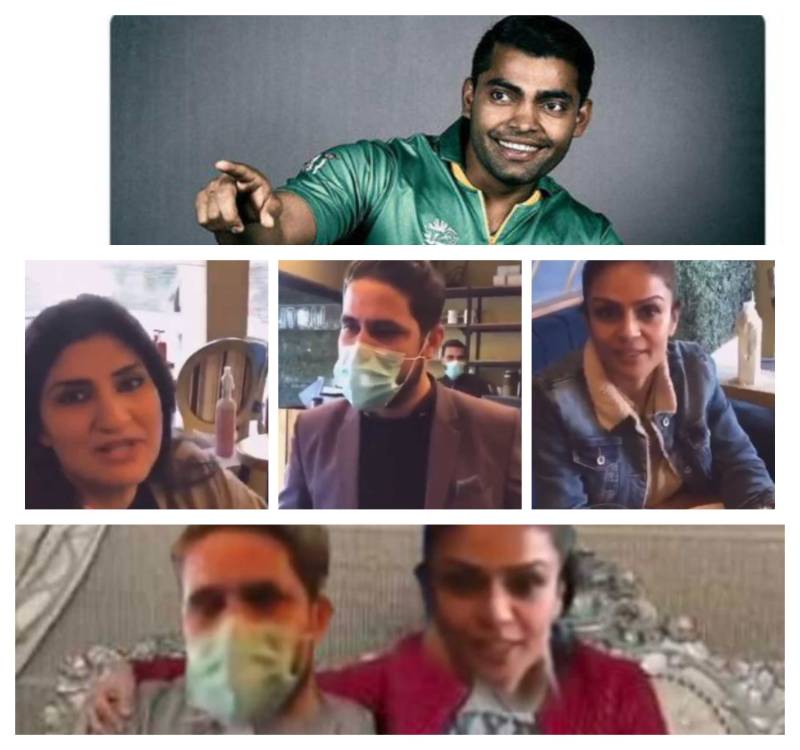 Netizens are schooling the owners of Cannoli by Cafe Soul after their video of mocking their manager for speaking 'poor' English has gone viral on the social media.

Majority hit out at the 'colonial mindset owners' while others roasted them with hilarious memes.

It's good to see many ppl supporting the manager of Cannoli. I hope someone offers him a better job.

Women struggle in many ways, so it's truly sad to see 'empowered' women treat one of their loyal employees of 9 years this way. https://t.co/aAAQHI1Siq

To the female owners of Cannoli who filmed this man Awais and made FUN of his English, this is called WORKPLACE HARASSMENT and what you two privileged BURGERS did is the most DISGUSTING thing. ENGLISH IS NOT THE MEASURE OF INTELLIGENCE!!!!#BoycottCannoli pic.twitter.com/LLuqUUONiI

The event comes after the owners of the restaurant, Uzma Chaudary and Dia Haider, purportedly recorded a clip making fun of the restaurant manager, Awais Aftab, who failed to impress the 'bored' owners with his 'not-so-cool' language skills.

Earlier, the viral video was posted on the Instagram page of the restaurant but it was later removed after receiving extreme backlash.

For our elite and their shameful class culture and bully/disrespect/treat differently everybody who is not from their “privileged” class!#BoycottCannoli #Awais pic.twitter.com/g0j44aHVmS

"We own public opinion, and we are more bored then you" and we would like to tell you "Hunn araaam hai"???#BoycottCannoli pic.twitter.com/AzcvErX8XL

Never knew that this character was real. pic.twitter.com/kWFbh96Mwp

The elite class bitches "battery was more then their mentality level.#BoycottCannoli pic.twitter.com/WrVjqrxs7x

I find it funny how majority of the people, who are disgusted by what the owners of Cannoli did with their manager, have been making memes on this guy for years now kyuke iss se english nahi boli ja rahi thi. :)

Imagining myself dining at Cannoli by Cafe Soul. #BoycottCannoli. pic.twitter.com/NH0mr571Qh

Is this the English school most pak journalists go to, because their English isn't too far off ???? #BoycottCannoli pic.twitter.com/BwiWeRnBIO