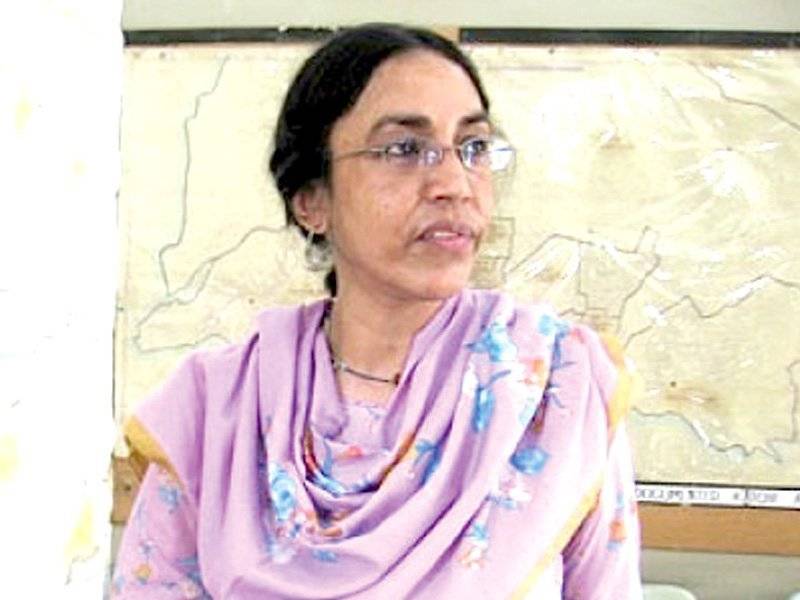 Widely hailed as top development workers in the country’s largest metropolis Karachi, Rehman led the Orangi Pilot Project, one of the most successful non-profit programs which helps local communities escape from poverty in the South Asian country. 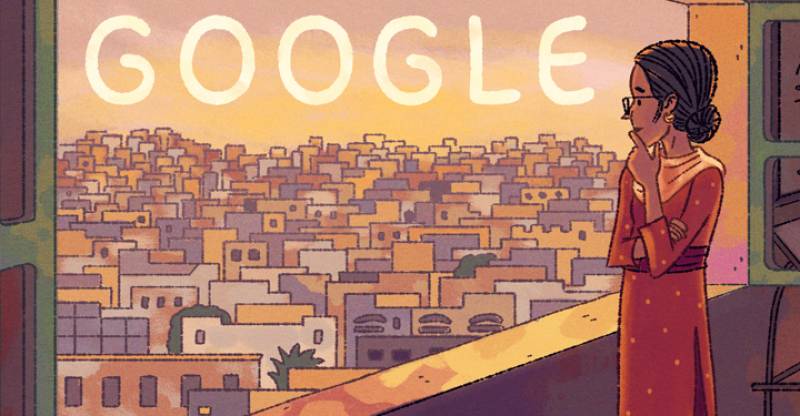 Perween, the youngest of four siblings, knew of the risks, and yet she continued her struggle. She was murdered in a drive-by shooting on her vehicle at the Banaras flyover a few minutes after she left her office for home on March 13, 2013.

KARACHI – An anti-terrorism court (ATC) on Friday awarded back-to-back life sentences to four suspects in the ...

Meanwhile, the fifth accused, Imran Swati, was awarded a sentence of seven years for being an accomplice in the murder.

Earlier in 2021, Oscar-winning filmmaker Orlando Von Einsiedel directed a short film Into Dust, based on Peween’s life, it was released on Amazon Prime.