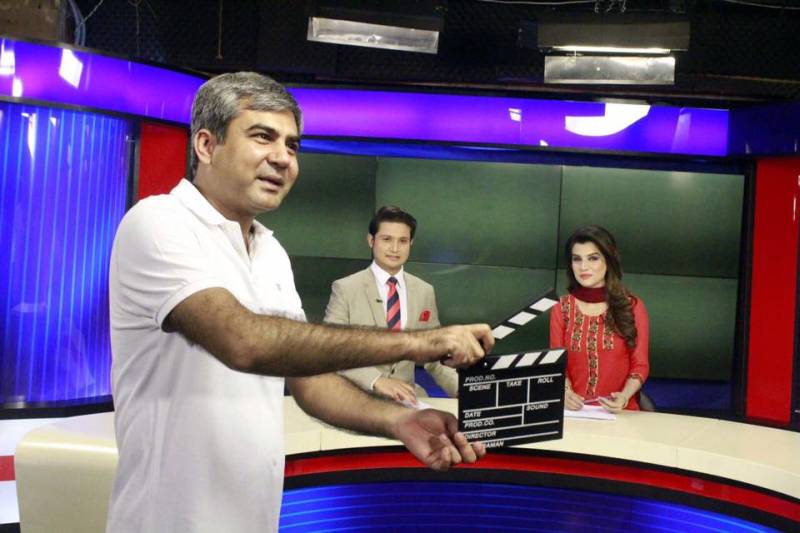 Widely renowned as the founder of City News Group, one of the leading news media groups in the country, Syed Mohsin Raza Naqvi is himself a journalist by profession, unlike other owners of top media organizations.

Naqvi was born on October 28, 1978, and did his primary education at Crescent Model School in Lahore.

He graduated from Government College University (GCU) Lahore and moved the USA for further studies in media sciences.

He reportedly stayed in coastal metropolis city of Miami, joined the multinational cable news CNN as a correspondent, and bagged the honour of being the youngest Regional Head of South Asia after returning to Pakistan. 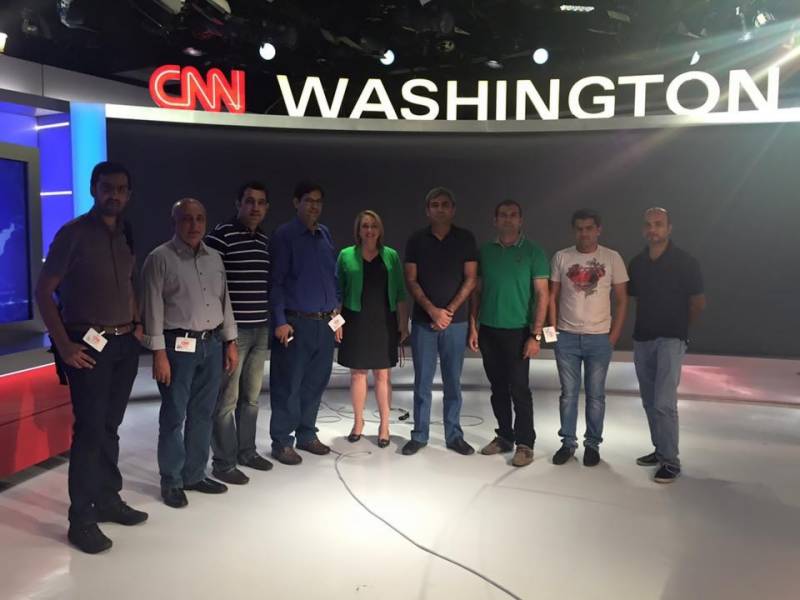 He laid the foundation of City News Network back in 2009 and is now serving as the Chief Executive Officer (CEO) of six news channels including City42, City41, UK44, Channel 24 News, and Rohi TV.

Besides his role in mainstream media, Naqvi is also the Chief Editor of Daily42, a noted local publication. 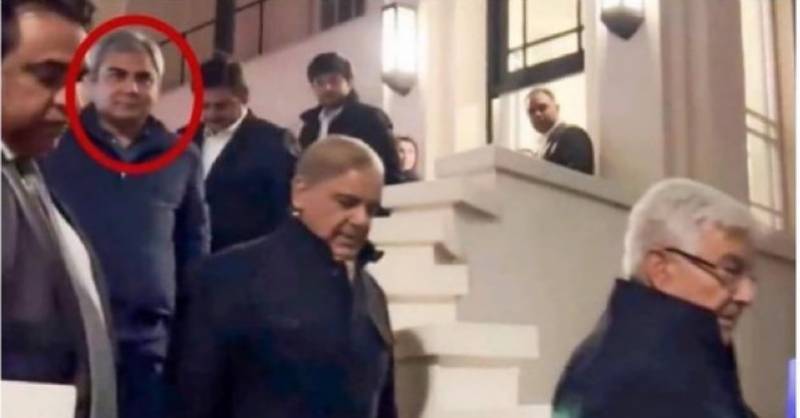