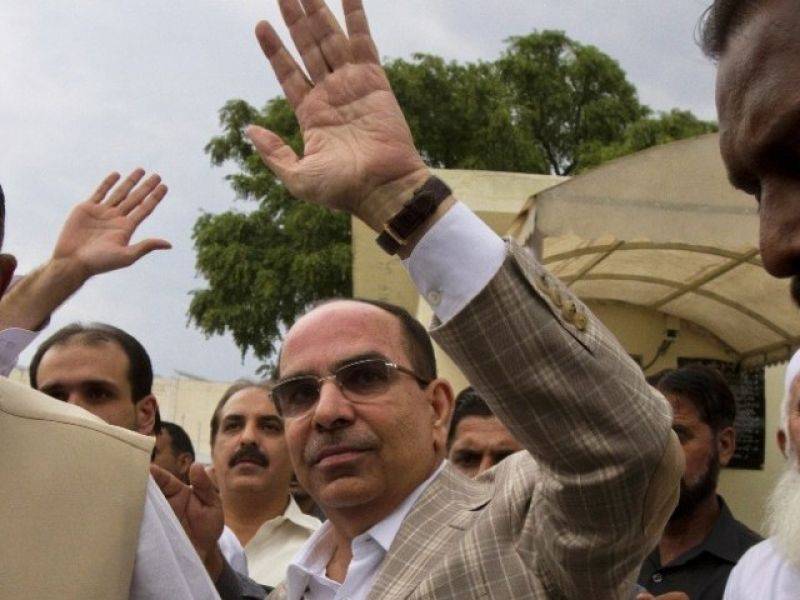 He has alleged in his statement that Col (retd) Tariq Kamal, Dr Shafiqur Rehman and Khalid Rasheed were blackmailing him and he had already millions to them.

The statement states the blackmailers demanded at least Rs50 million, adding the name of former CJ’s son, Arsalan Iftikhar, was used to blackmail the Bahria Town authorities. Proofs of the crime have also been attached along the plea.

Talking to the media on Wednesday, Raiz’s counsel and former law minister Dr Babr Awan said his client is a peace loving philanthropist. “The government, judiciary and media should act responsible now as first step to eradicate extortion from the country,” he appealed. Dr Awan added his client has faced numerous threats and difficult times throughout his business career.