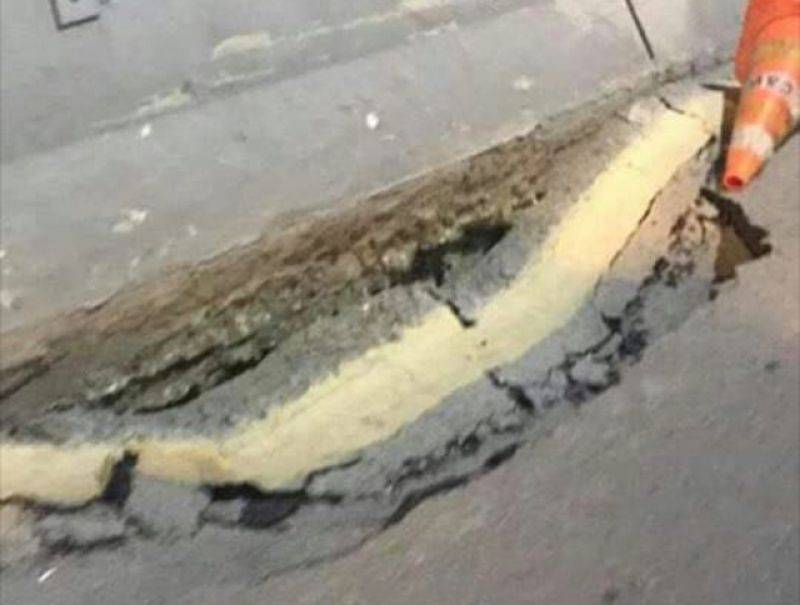 The cracks had caused panic in the city with Twitter flooding with alerts to the handle of Government of Punjab, prompting the authorities to take notice of what was being seen as the possible collapse of the bridge.

Cavalry Bridge update: Within 24 hours, the carpeting of the bridge has been completed - as confirmed by DG LDA pic.twitter.com/FwRA3HugPi

Cavalry Bridge update: Base work has been done, proper scrapping, filling and carpeting shall be done late tonight. pic.twitter.com/edpoXw8Z0M

Cavalry Bridge update: First, affected area of the road will be extracted out (20 ft wide and 100 ft in length). pic.twitter.com/P1Wh0qjQyI

The bridge is the main link between Defence, Gulberg and Shami Road.

Concerned departments filled the base work with proper scrapping, filling whereas carpeting would be done in late hours, city district government spokesman said.