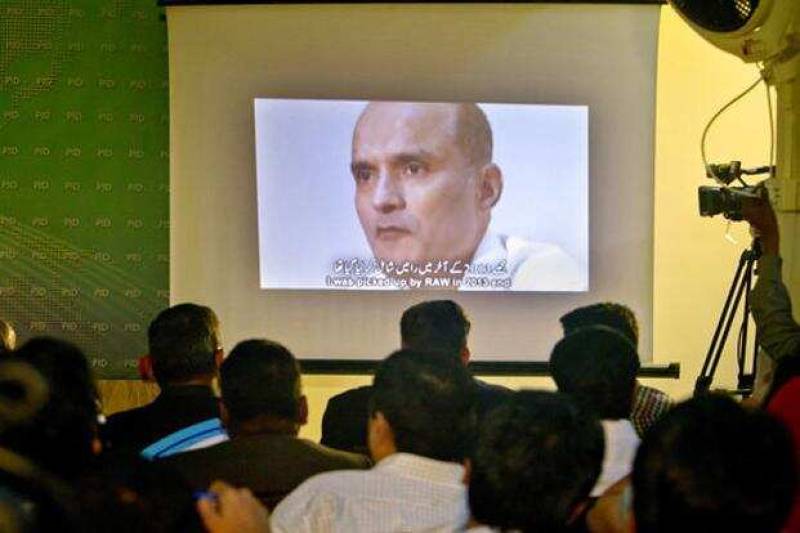 ISLAMABAD – The federal government has filed a petition before Islamabad High Court (IHC) for appointment of legal representative for Indian spy and agent of intelligence agency Research and Analysis Wing (RAW) Kulbhushan Jadhav.

Defence Secretary and Judge Advocate General Branch GHQ have been made party in the petition under the Presidential Ordinance. It states that Kulbhushan, who was involved in several terrorist activities in Pakistan, refused to file plea against his sentence. The RAW agent could not appoint lawyer in Pakistan without assistance from India.

On July 16, 2010, Indian Charge d’affaires reached the Foreign Office as New Delhi accepted Pakistan’s offer to give second consular access to Jadhav. The place where the agent was kept had been declared as sub-jail.

On July 17, 2019, the ICJ had rejected remedies sought by India, including annulment of military court decision convicting Kulbhushan Jadhav, his release and safe passage to India. 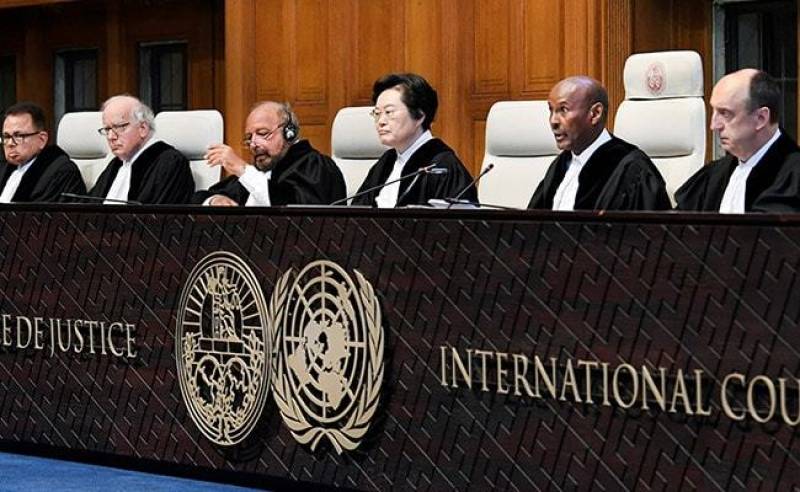 The court, in its verdict, rejected a number of Indian demands including annulment of military court decision convicting Jadhav, his release and safe passage to India.

The ICJ found that Pakistan deprived India of the right to communicate with and have access to Kulbhushan Jadhav, to visit him in detention and to arrange for his legal representation, and thereby breached obligations incumbent upon it under Vienna Convention on Consular Relations.

The tribunal in The Hague ordered an "effective review and reconsideration of the conviction and sentence of Kulbhushan Sudhir Jadhav".

The judge remarked that Pakistan and India are signatories of the Vienna Convention.

“A continued stay of execution constitutes an indispensable condition for the effective review and reconsideration of the conviction and sentence of Mr Kulbhushan Sudhir Jadhav,” it ruled.

The court while finding Jadhav guilty of committing terrorist activities inside Pakistan, ordered that the Indian spy cannot be handed over to India.

Kulbhushan will remain in Pakistan’s custody, it ruled.

Jadhav alias Hussein Mubarak Patel was arrested from Balochistan on charges of terrorism and spying for India‘s intelligence agency, the Research and Analysis Wing (RAW). He was a serving commander in the Indian Navy who was involved in subversive activities inside Pakistan and was arrested on March 3, 2016 during a counter-intelligence operation in Mashkel, Balochistan.

The Indian government recognized Jadhav as a former naval officer but denied any current links with him and maintained that he took premature retirement and was abducted from Iran.

On March 25, 2016, the Inter-Services Public Relations (ISPR) released the confessional statement of Jadhav where he claimed to be a serving Indian Navy officer.

“By 2002, I commenced intelligence operations. In 2003, I established a small business in Chabahar in Iran,” Jadhav admitted. “As I was able to achieve undetected existence and visits to Karachi in 2003 and 2004. Having done some basic assignments within India for RAW, I was picked up by RAW in 2013 end,”

He also said his purpose was to meet Baloch insurgents and carry out “activities with their collaboration”.

On April 8, 2017, ISPR lodged a first information report (FIR) against him whereas on April 11, 2017, Chief of Army Staff (COAS) General Qamar Javed Bajwa had confirmed death sentence of Jadhav who was tried through Field General Court Martial (FGCM) under Pakistan Army Act (PAA). He was tried under section 59 of Pakistan Army Act (PAA) 1952 and Section III of official Secret Act of 1923.

FGCM found Kulbushan SudhirYadhav guilty of all the charges. He confessed before a Magistrate and the Court that he was tasked by RAW to plan, coordinate and organize espionage and sabotage activities aiming to destabilize and wage war against Pakistan by impeding the efforts of Law Enforcement Agencies for restoring peace in Balochistan and Karachi.