Does Salman Khan have a wife and 17-year-old daughter in Dubai? 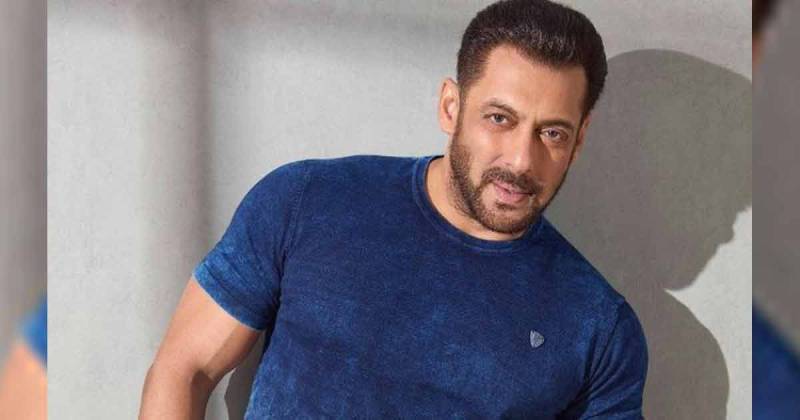 Bollywood star Salman Khan has turned down the rumours about having a wife and a 17-year-old daughter in Dubai, UAE.

The Radhe actor set the record straight while responding to the rumours on his brother Arbaaz Khan's show titled Pinch 2.

Rejecting the claims, the Teray Naam actor said he has no idea who this person is talking about. As per rumours, Salman has married a woman named Noor.

Salman further clarified that he has been living in Galaxy Apartments in the UAE since the age of nine, contrary to claims suggesting he has been staying there with his alleged wife.

This is not the first time that Salman Khan faced such accusations as he has been linked to various women in the past.