Here's why Saba Qamar is not getting married 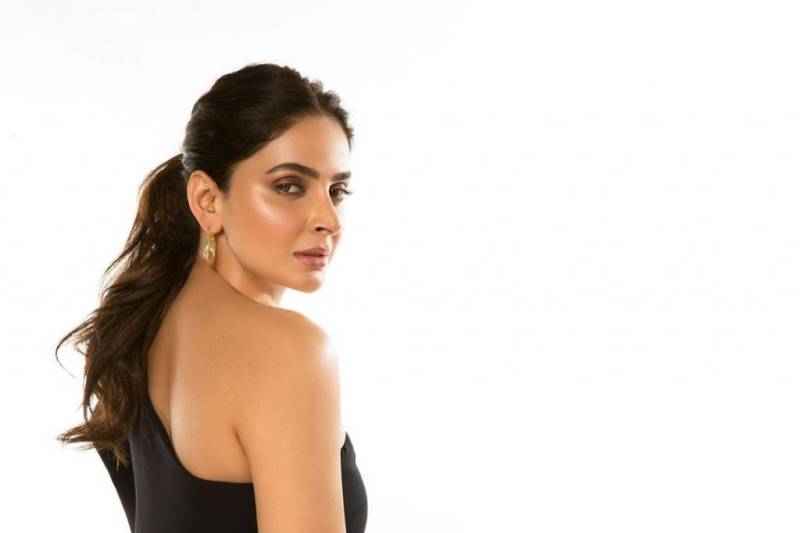 KARACHI – Pakistani actor Saba Qamar, who is known to enunciate a witty persona, recently disclosed the reason for not getting hitched.

The Besharam actor, who earlier cited personal reasons for calling it quits with Azeem Khan, seems to be in no hurry to get married.

Responding to the query, she mentioned an Urdu phrase, which means “Life is too short to stress yourself with people”. Meanwhile, screenshots of the actress' story are going viral on social media.

Earlier in April, the Pakistani star decided to call it off due to personal reasons with Australian blogger Azeem Khan.

The whirlwind Instagram romance has officially ended as Pakistan's superstar Saba Qamar has called it quits with Azeem ...

In a statement on Instagram, she said, “Hii Everyone. I have a very important announcement to make, due to a lot of personal reasons I have decided to call it off with Azeem Khan.”

She went on to say 'WE ARE NOT GETTING MARRIED NOW' hope you guys will support my decision just like you all have been supporting me always, and I guess it's never too late to realise the bitter realities!”