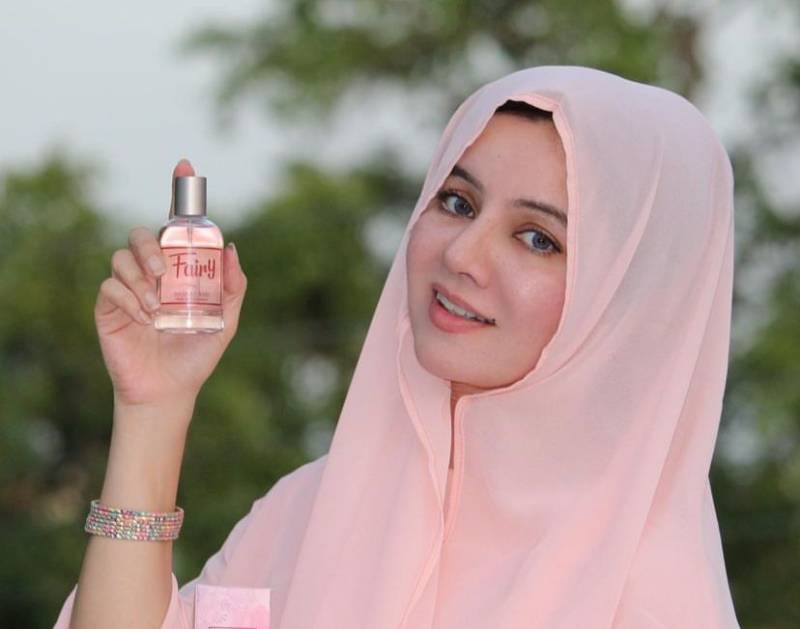 Former singer Rabi Pirzada has avoided the limelight ever since she bid farewell to the showbiz industry amid controversy surrounding her compromised images and videos.

In her recent interview with Daily Pakistan, Rabi revealed how she decided to pursue religious endeavours at the peak of her career.

She stated that she left the glamour world and turned to a spiritual livelihood and now she loves solitude. As for her foundation, she believes in helping people.

Rabi, who is blessed with a melodious voice, can now do calligraphy and has even gifted many paintings to hospitals. " Ill do calligraphy for free". She also said that she wishes to devote her life to Islam and Quran's teaching.

Further, Rabi revealed that she has been offered Ramazan transmission and religious programs. Giving a message to the haters and mean comments, she said that Allah will only ask for your deeds so one should focus on them.

"In this attire, I have been offered many dramas and programs. I do work like selling perfumes for my helpless sisters. I am definitely blessed by Allah as I get success in whatever endeavour I start pursuing." concluded Rabi.

The interview soon spread like wildfire and Rabi's fans and admirers showered her with love and countless best wishes. Here are some of the people praising Rabi in the video's comment section: 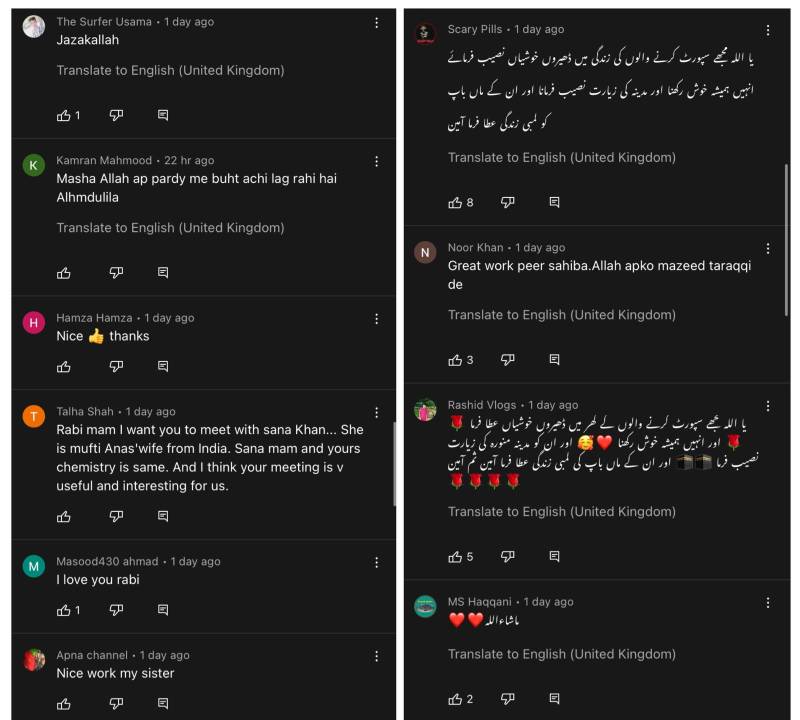