Deadly heatwave kills over 400 in Karachi; hospitals on alert 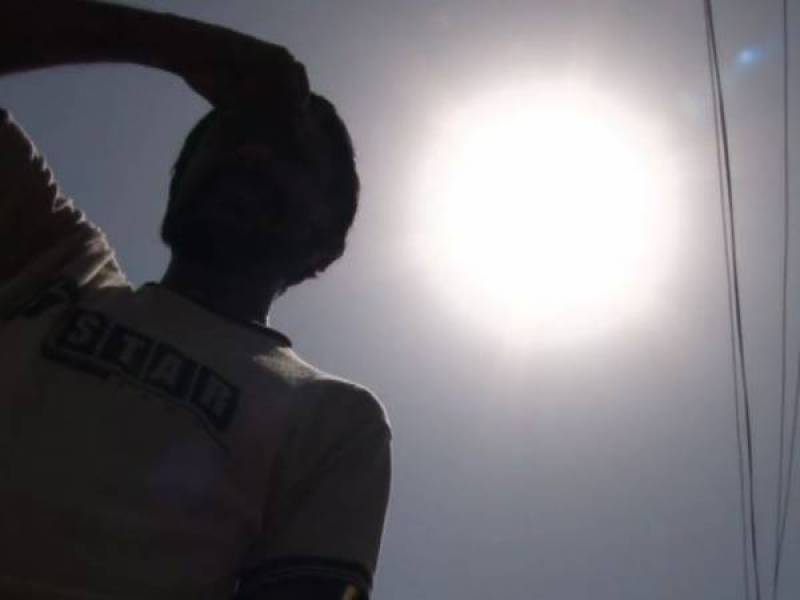 KARACHI (Staff Report) - More than 400 people have died during an unusual heatwave that has been grilling Sindh capital, Karachi, for more than a week now.

Administration has put the hospitals on alert to treat victims of heatstroke as an emergency.

According to latest reports, three thousand people were admitted due to heatstroke and were treated in different hospitals of Karachi.

Health officials say most of the deaths have been in Karachi, which has seen temperatures as high as 45 degrees Celsius (113 deg F) in recent days.

The port city has seen power cuts, caused by an increased demand for electricity caused by the extreme weather. 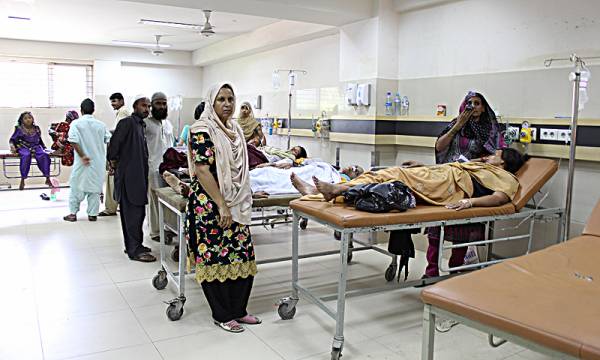 "Patients with heat stroke brought to the hospital had high-grade fever, altered state of consciousness, dehydration and fits," she said.

"Since Saturday 114 people have died in Karachi and eight others in three districts of Sindh," provincial health secretary Saeed Mangnejo said.

He added the Sindh government had imposed a state of emergency at all hospitals, cancelling leave for doctors and other medical staff and increasing stocks of medical supplies.

Experts say the official figures likely understate the true impact because heatstroke disproportionately affects the poor and homeless, who are less likely to die in hospitals. 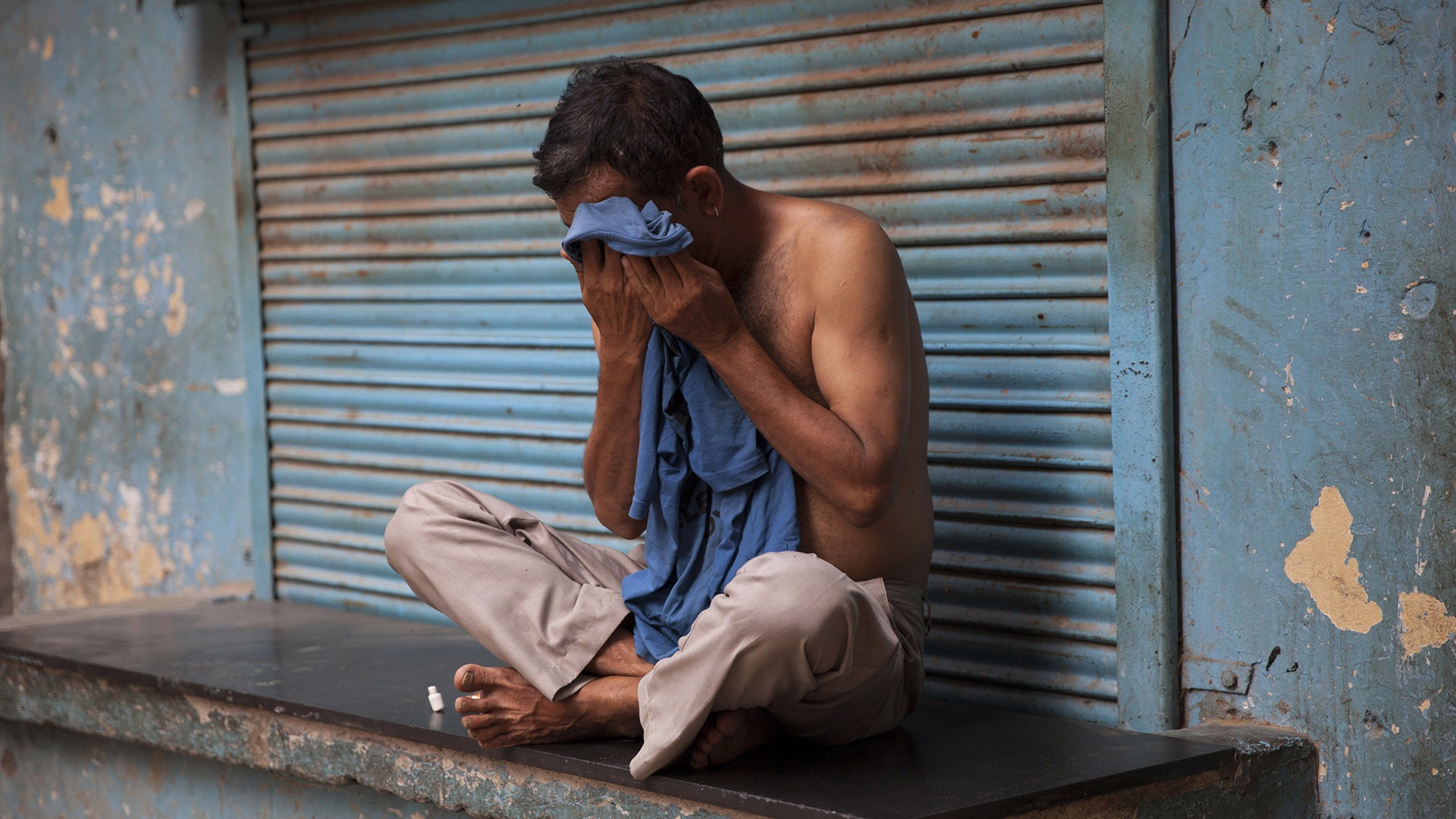 An expert said, “If possible, the citizens are advised not to leave homes for as long it’s hot out there.

“Taking precautions is a must as it could mean the difference between life and death in the prevailing weather conditions.” 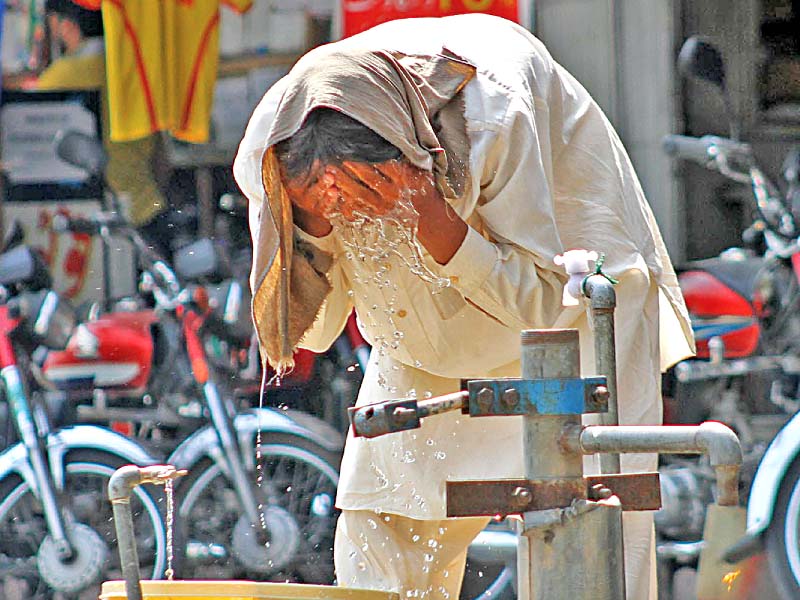 It should also not be forgotten that Ramazan, the holy Islamic month of fasting, coincided with the heatwave.

Hundreds of people, mostly from the lower-income segments of society, die at the peak of summer every year across the country, while tens of thousands suffer power outages from an overburdened as well as failing electricity grid. 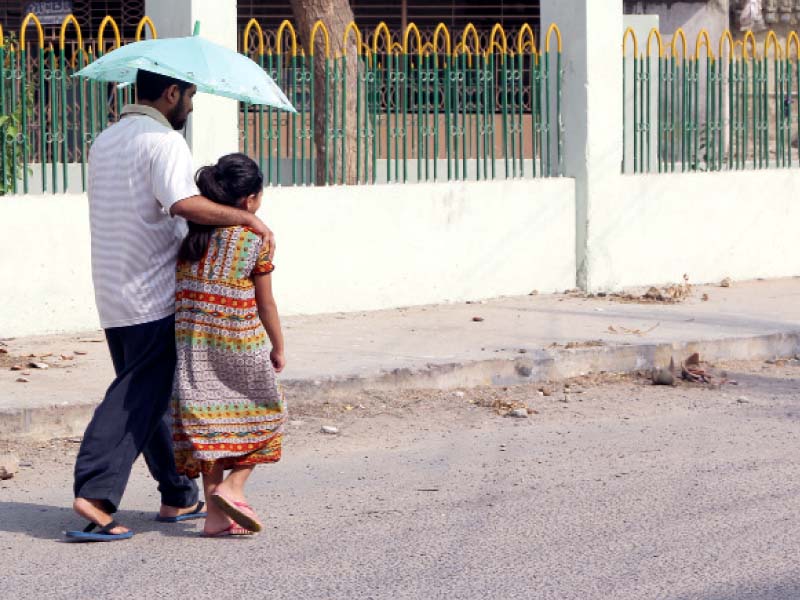 According to metrological office, very hot and humid weather is likely to continue on Monday, but cooler weather is forecast from Tuesday.

Karachi saw temperatures reach as high as 45 degrees Celsius (111 degrees Fahrenheit) on Saturday, just short of an all-time high in the city of 47 C in June 1979.