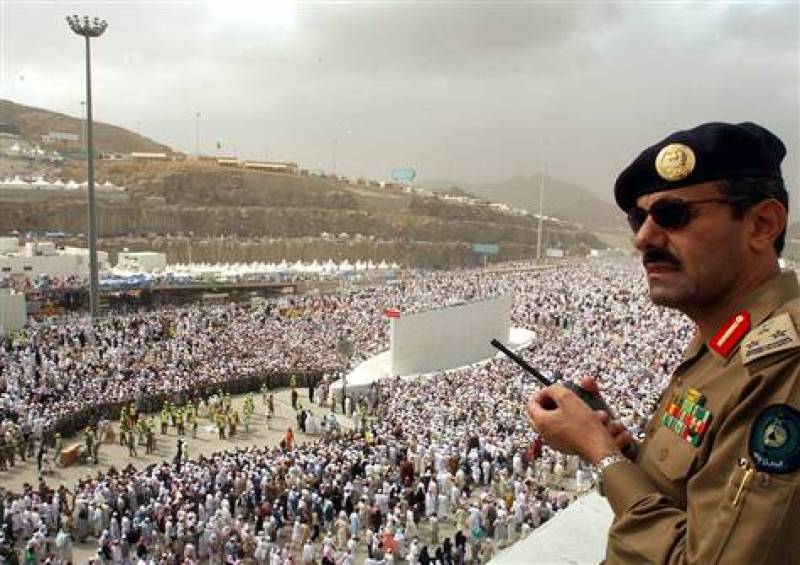 RIYADH (Web Desk/APP) - As many as 4,385 security men are managing masses in the Grand Mosque during Ramazan, according to Maj Gen Ali Bin Saeed Al-Ghamdi, commander of the support forces in the holy city and the supervisor of the northern and western plazas.

"These forces are stationed at the Grand Mosque and its surrounding plazas to ensure the smooth flow of pilgrims and worshippers," he said.

Al-Ghamdi said the forces are also managing the masses near the lifts and escalators to organise the movement of pilgrims and prevent any crowding.

Al-Ghamdi said the forces have been issued with strict orders to deal nicely with pilgrims and treat them gently.

Brig Fahd Bin Saud Al-Muamar, commander of the the diplomatic security forces, said as many as 1,110 security men from the special diplomatic forces are managing the masses in the northern expansion of the Haram which consists of six stories. 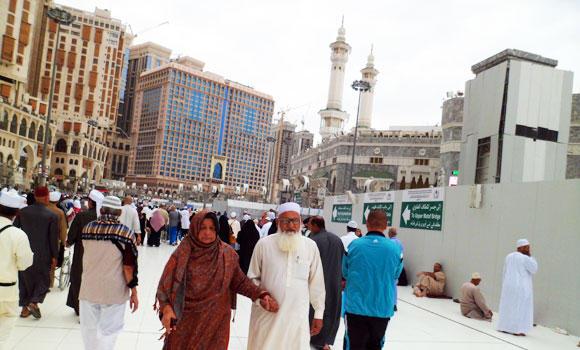 He said more than 300,000 worshippers will benefit from the King Abdullah Expansion Project during the holy month.

Squatting in plazas is strictly prohibited so as to enable the pilgrims to take Iftar and offer the Maghreb prayer without any hindrance, Brig Al-Muamar said.

Some 420 members of the Commission for the Promotion of Virtue and Prevention of Vice (Haia) are working in the Grand Mosque to enlighten the pilgrims and guide them on correct Islamic practices.

Director of the Haia branch in Makkah, Abdul Rahman Bin Mahnna Al-Johani said the Haia members are working in shifts 24 hours a day and are also covering the central area, plazas, nearby shops, public parks and other general utilities in Makkah.

He said the members will distribute books and pamphlets to pilgrims and visitors about correct Islamic practices.