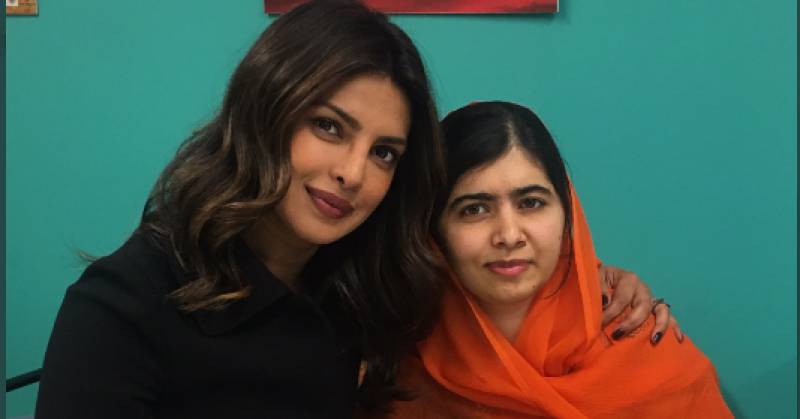 Hard to express my joy and gratitude right now as I completed my Philosophy, Politics and Economics degree at Oxford. I don’t know what’s ahead. For now, it will be Netflix, reading and sleep. 😴 pic.twitter.com/AUxN55cUAf

Now, Bollywood actor and UNICEF Goodwill Ambassador Priyanka Chopra has also congratulated the education activist on achieving this big milestone in her life.

Oh @Malala no words will be enough...I can't believe I..met..U!!You're just a young girl with so much heart..and such achievements.so proud. https://t.co/0S4IlkTNJ6

Sharing a candid picture with Malala on Instagram, the Quantico actor wrote, “Happy Graduation, Malala! Your philosophy, Politics and Economics degree from Oxford is such an incredible achievement. I’m so proud!”

The two had met in New York during Malala's charity event in September, 2017.

Chopra was recently criticised for her selective activism when she supported the Black Lives Matter movement, after which people pointed out how she never stoop up for the minorities in her own country.