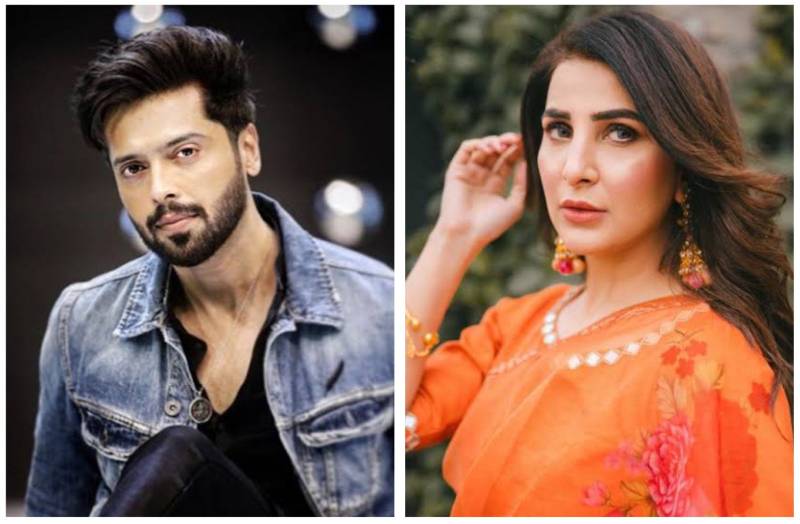 Pakistani celebrities are fitness enthusiastic and are very health conscious hence proving the notion that stars and carbs can never be synonymous.

Giving major fitness goals in the recent viral video, stars from the entertainment vicinity can be seen indulging in their robust gym routines whilst refusing to compromise.

Fahad Mustafa, Areeba Habib, Sarwat Gillani and Yasir Nawaz turned to their social media handles and gave a glimpse of their tough workout routines which serve as a major inspiration for the fans.

Vigorously exercising under their trainer's supervision, the four actors pour their hearts out on the extensive workout regime.

Pakistani superstar Fahad Mustafa has established himself as a leading actor in the industry. The 38-year-old is a ...