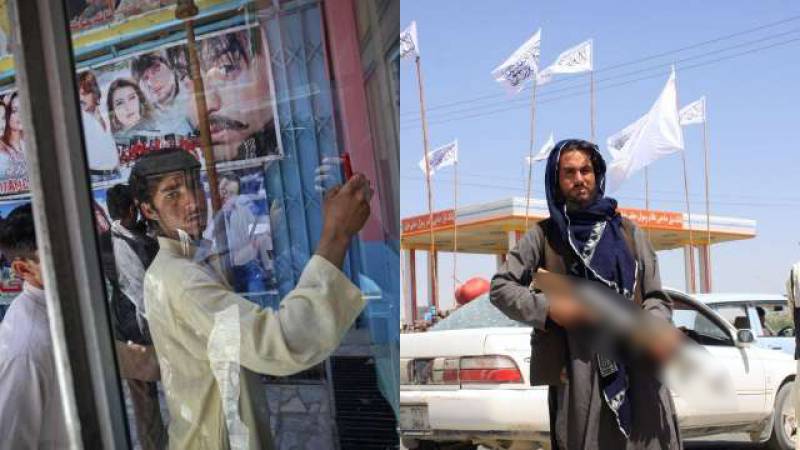 KABUL – The Taliban-led administration in Kabul has issued guidelines to television networks to stop airing dramas featuring women actors saying the directives are not mandatory, but rather a 'religious guideline'.

Ministry for the Promotion of Virtue and Prevention of Vice also asked women television journalists to wear hijabs during the news bulletin, spokesman Hakif Mohajir told a newswire service.

Taliban authorities issued the first of its kind of directives to Afghan’s media networks as earlier Taliban pledged to be moderate in their exercising of power after ousting western-backed setup.

According to the recent directives, films or soap operas that were against Islamic or cultural values should be banned.

It further added that the depiction of male bodies, unclothed torsos, was also deemed inappropriate under the new guidelines.

Earlier, in the previous regime, TV and movies were banned as well as most other forms of media however Taliban have already introduced rules in recent times for women about dress code at university and offices.

People, who were caught watching TV faced punishment, as the Taliban smashed their equipment. Ownership of a video player was also a violation back in the day.

KABUL – Taliban fighters spotted lashing a woman who can be seen crossing a busy street in an Afghan city despite ...